It’s a slow grind out there in forex land and it’s making us work hard for our pips today.

I took off half of my Cable longs from yesterday at 1.3510 earlier and am sitting here waiting for it to break higher. Boredom might be the final trigger to exit if we don’t get a push up through 1.3515 soon. The 1.3465/70 area is still the main support.

AUDUSD is one currency that is moving. Agaion it’s a slow burner but it hasn’t stopped dropping since the overnight RBA Lowe’s comments that hikes were not just around the corner. 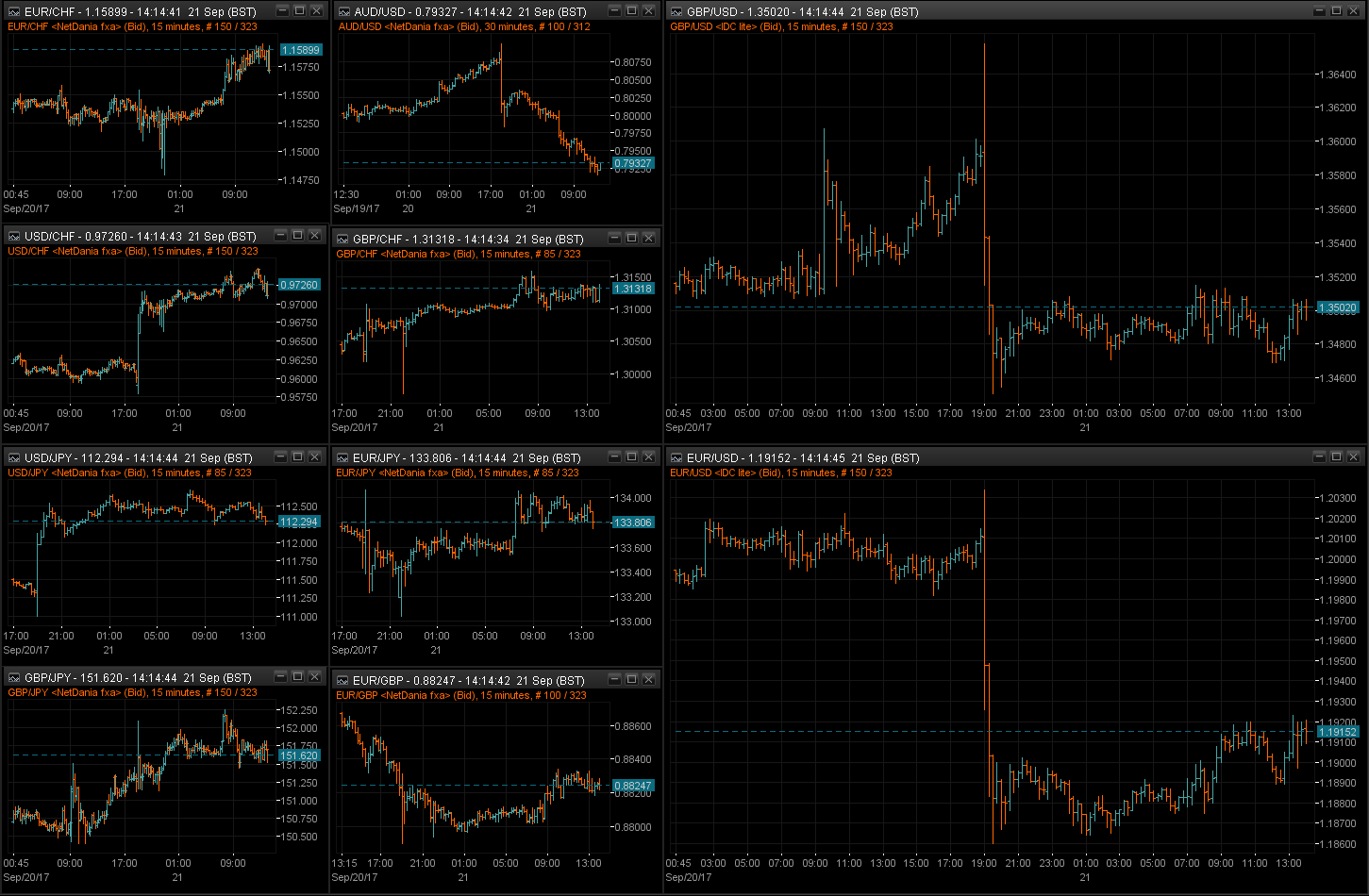 Newswires have a US official saying that Trump will make an announcement on North Korea, so perhaps that will give risk trades a shove, whichever way his comments are taken.

Draghi is up speaking in Frankfurt at 13.30 GMT but he’s got his ESRB hat on so it’s doubtful we’ll get any mon pol chatter. We can but hope.