Theresa May says she looks ahead to Brexit with optimism 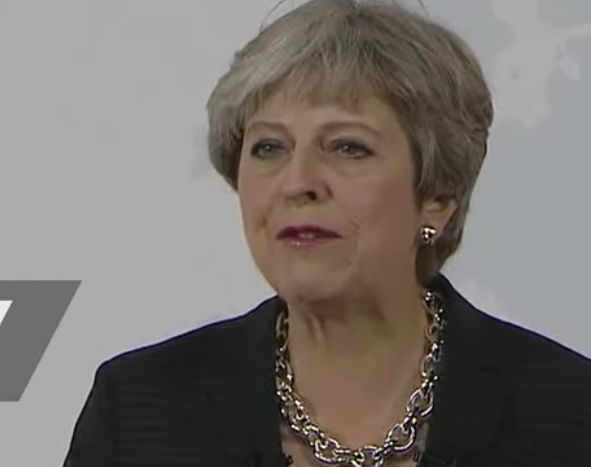 So far May’s comments are hitting the quid. GBPUSD is now down to 1.3525

That’s a bullish comment. The EU has already indicated that it may leave that issue to the UK and Ireland, given the complexities of the situation.

Pound doesn’t like that either. 1.3490 the new low. It suggests the Uk is going to play hardball over trade negotiations and legal matters and who resides over that. That points to long drawn out affairs for any disagreements and markets are taking that as a hard exit point.