Yen rallies across the board – Pick you choice of reason

Where do we start with this one? 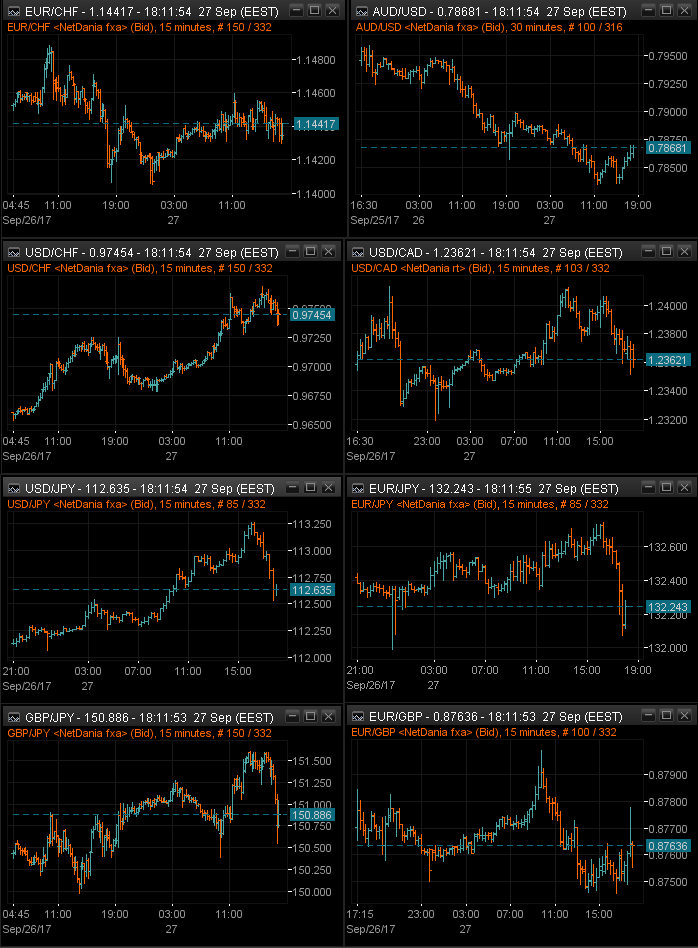 Some of the run to yen is being tied to the Kurdish referendum and increased tensions between the Kurds and Turkey and Iraq. Turkey has banned flights to and from Iragi Kurdistan and Iraq wants the Kurds ot surrender all its airports by Friday. This all comes as confirmation of the Kurdish independence referendum on Monday showed over 92% in favour of independence. Iraq want this overturned by the Kurds. That’s an oil trade in the making given Kurdish oil fields, and ther’es noises that Iraq may step in to take them. That a possible risk averse move but we’re only seeing moves in the yen, and not swissy or oil.

On the otherside we have the US tax plans which aren’t getting a favourable read so far.

Thirdly, we’re getting into the end of month flows peroiod and as we’re at the Japanese half year, we could be seeing some of that action too. Those effects are explained in detail by my colleague K-Man. However, we’re not seeing the buck moving in other pairs.

As we’ve just passed the London fix, and we’re seeing a bounce in yen pairs, the last scenario is the most likely and we’ve had some flows going through the fix, which means it won’t be long before we’re back to deciphering these tax plans.