At 15.00 GMT the London Fix goes through

We’re at month and quarter end, as well as Japanese fiscal half year end and things are getting choppy. From now auntil maybe 5-10 mins after the fix we’ll see some jumpy moves but after that we should calm down. 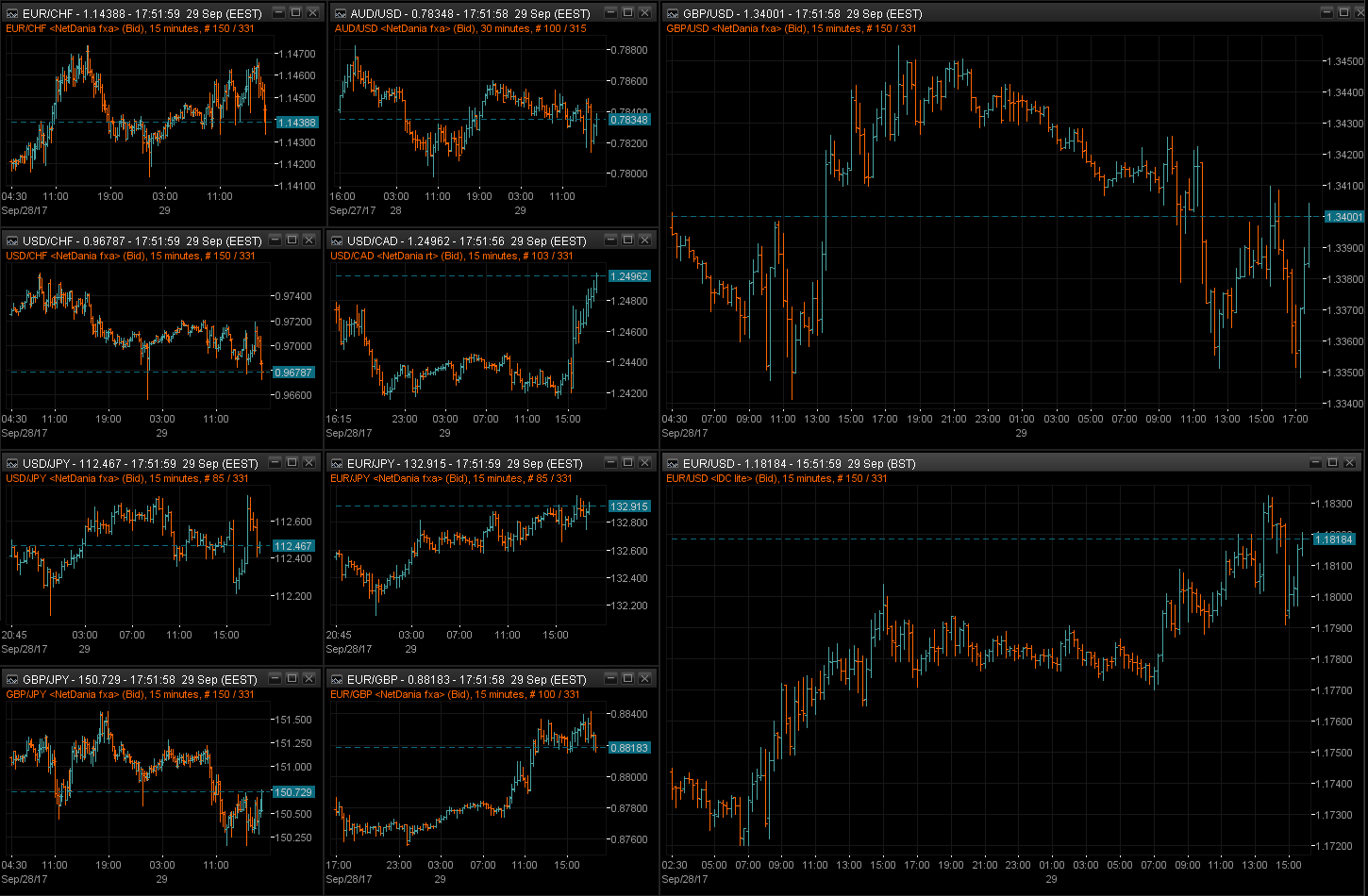 This might not be the end of the story though, as at quarter end we see see some squaring/rebalancing of positions, some of which get put back on in the first days of the new month. That’s something for Monday though. Until then, it might be a bit difficult to get a real handle on moves right now.