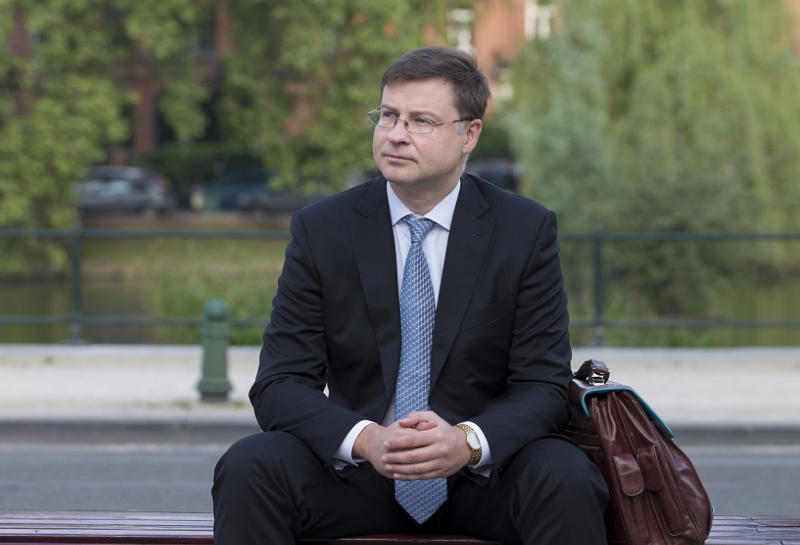 Laughable comments out of the EU

The headline comment comes out alongside others from EU’s Dombrovskis. It’s laughable because for the last week or so we’ve had no end of EU bods telling the UK what to do with it’s politics. We even had them telling May to sack Boris. Granted it was an MEP but that’s still meddling.

He then goes on to comment on party politics….