ONS to produce a monthly GDP data point from July 2018 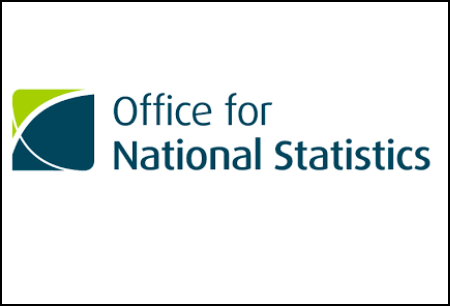 All change at the Office for National Statistics

When Mark Carney got his feet under the BOE table, one of the first things he said he wanted to do was shake up the UK’s data delivery. Today the ONS announce they will be bringing us a new monthly GDP data point from Jul 2018.

From the horses mouth;

The long and short of it is that there will be less guess work for GDP from next year. In the first releases of quarterly GDP, only around 30% of it is made up from actual data, the rest is all estimated. It then takes a further two reports to detail all the revisions. It’s an archaic system. Now, if they also take another look at their delivery of the info via their website, I would be overjoyed. Currently it’s like navigating a maze in pitch blackness with a blindfold on. Read the full statement here.