USD is feeling some heat but bonds could be behind it

EURUSD has spiked to 1.1635 as the dollar has weakened vs JPY and CHF. The folks at Livesquawk have noted a big bund trade going though of some 10k contracts which could be a reason why the euro has jumped and we have a knock on in the dollar. There’s also weakness in stocks which could be getting jumpy after the Nikkei moves overnight.

There’s no other headlines behind the moves so it looks like we’re just following the flows. 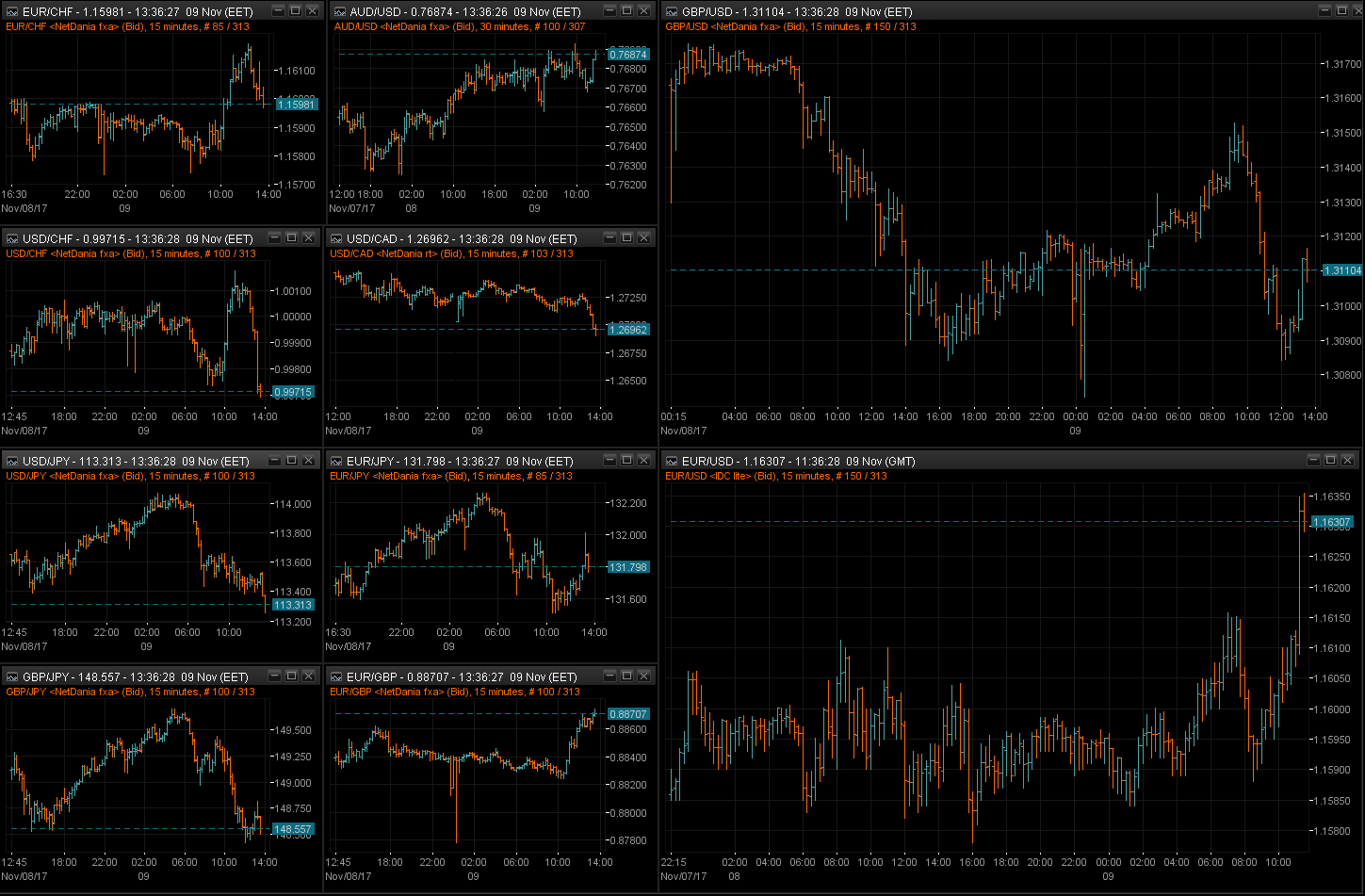