GBPUSD continues to knock out the support levels

Breaks of key levels for both GPUSD and EURGBP

I was just about to wriet that 1.3080 was the support level to watch, and that 1.3100/10 is resistance but we’ve just broken through 1.3080 to a low of 1.3066. As expected, the weekend Theresa May news has seen the pound sell off today with Asia taking the first leg and then London taking the second leg. 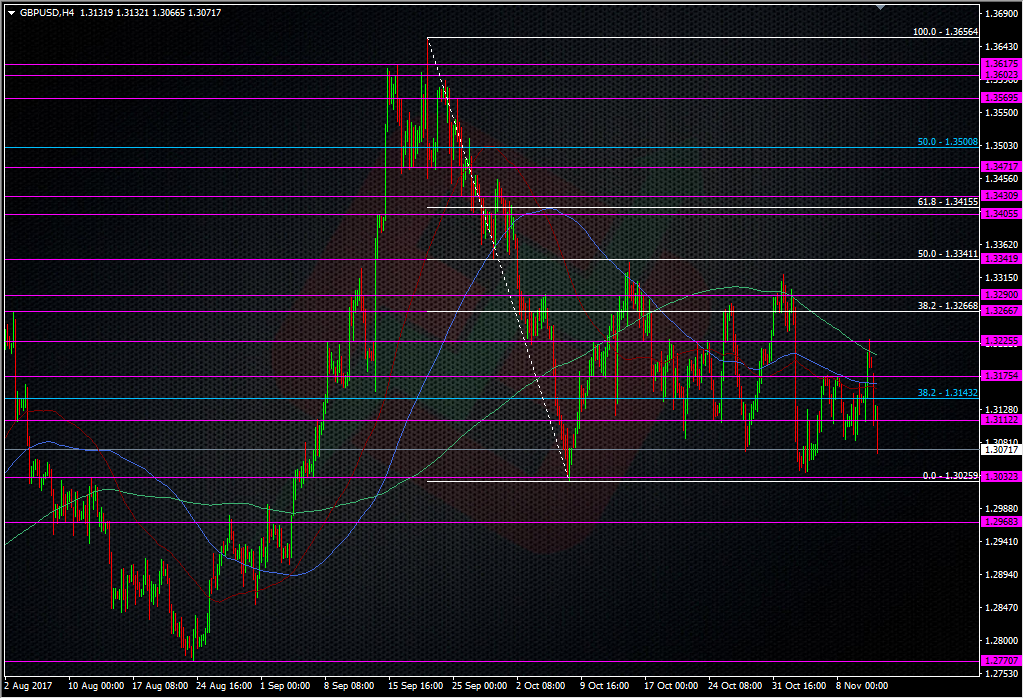 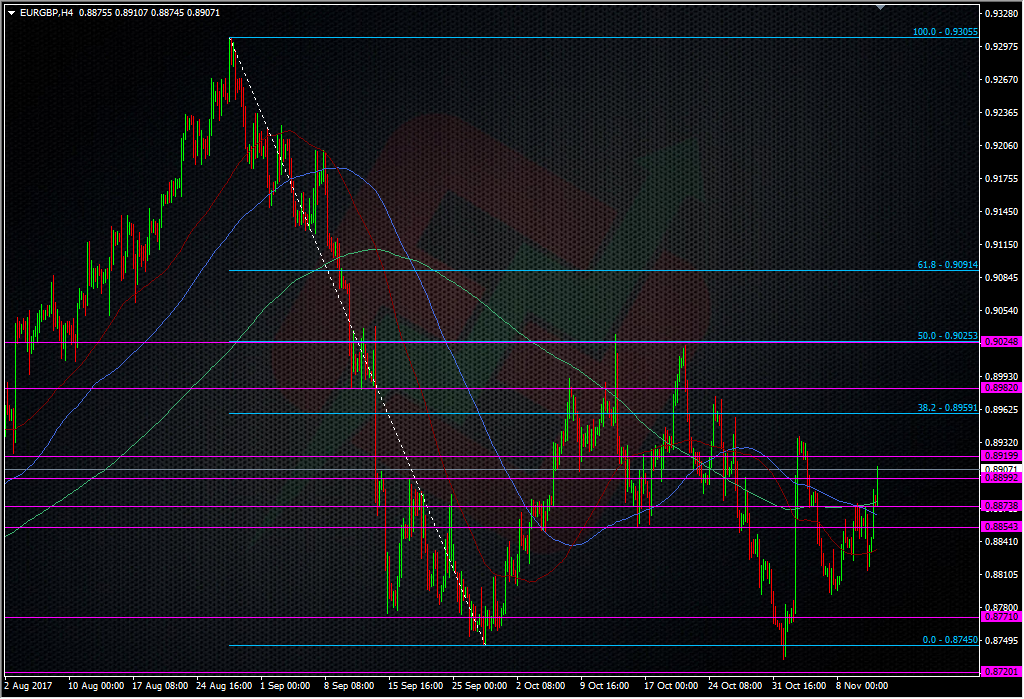 The pressure on May doesn’t let up today as she has a meeting with European business leaders at No.10 today. Folks from the CBI and Institute fo Directors will be joined by business organisations from many European countries. No doubt they’ll all be asking for further clarification on Brexit.

This is no time to be catching the falling knife but if you’ve got the urge then make sure you lean against the strongest levels on your charts and keep your stops very close by.