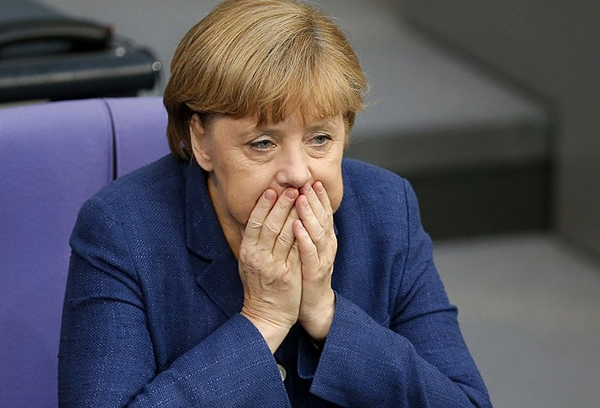 Comments from FDP via Bild newspaper

Politics is back on the market’s agenda and comments from the FDP party’s parliamentary whip, Marco Buschmann, has lifted the euro back to 1.1800. Following the news that coalition talks had failed, Buschmann has come out and said that the FDP would support a minority government lead by Merkel.

EURUSD had fallen to 1.1720 overnight on the failed talks news but then recovered to 1.1810 on this news.

The Bild headline was reported via BBG.

It’s also being reported that German president Steinmeier will make a statement at 13.30 GMT