Paris gets a Brexit boost from Goldman Sachs chief Blankfein 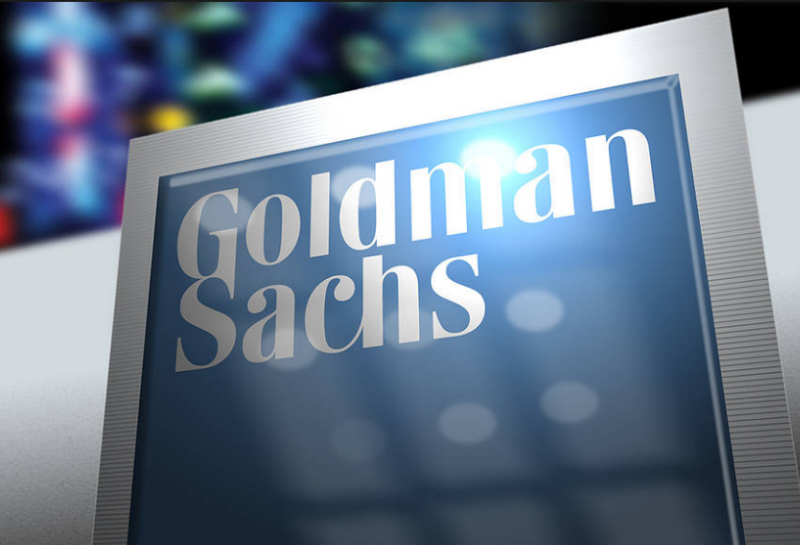 Paris has been the poor second choice for banks making plans for quitting the UK over Brexit but now it’s been given some good news by Goldman Sachs CEO Lloyd Blankfein. He’s told France’s Le Figaro that he’ll open hubs in both Paris and Frankfurt after Brexit and will give staff the decision to choose where to go. He may have been sucking up to his hosts as he underhandedly had a dig at Frankfurt

“We will have more employees on the continent. Some, if they want to, would come from London, we will hire others,”

“But we won’t have a single hub, but two – Frankfurt and Paris … Brexit pushes us to decentralise our activities. In the end, its the people who will largely decide where they prefer to live.”

“And I can imagine that many Americans would prefer living in Paris than Frankfurt for various reasons.”

His views on diversifying out of the UK aren’t new but his comments today won’t be comforting to the 6000 UK employees who could face redundancy, or being forced out their jobs if they don’t agree to move.  Reuters has a round up of the story here. Le Figaro original is here.

If you read the Figaro article, he’s actually trying to pressure the French government over reforms that would make it worthwhile to move there, rather than choosing Paris as is because it would serve a purpose. Slimy? I’ll leave that question open.

And in more good news for the UK, it’s being announced by Reuters sources that the Netherlands has won a 3rd vote to become the home of the European Medicines Agency after Brexit in 2019.