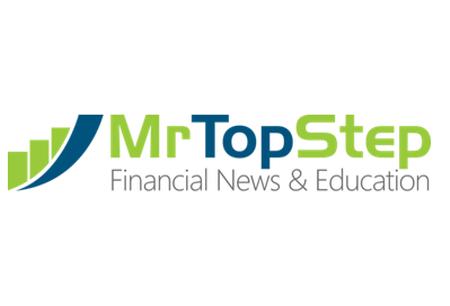 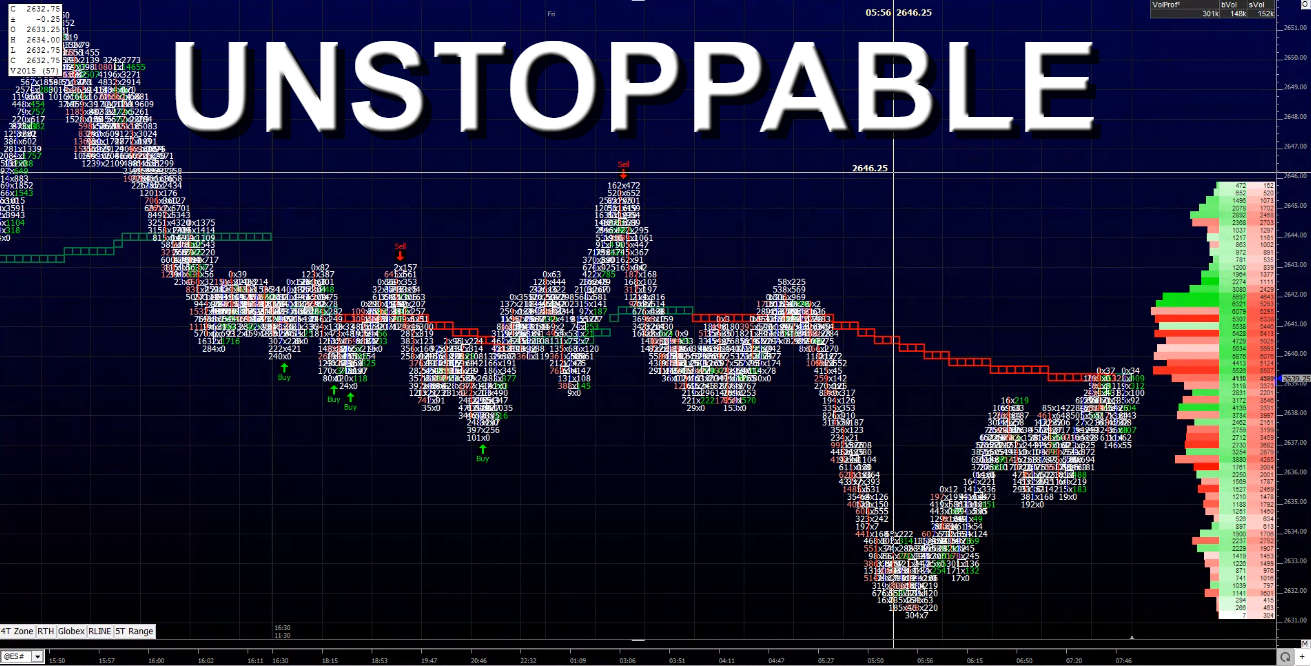 The old saying is you are supposed to sell the news, but when John McCain came out supporting the president’s tax program, the algo’s went nuts and the stock market rocketed to the upside. At one point the ES was up as much as 30 handles. They say politics and the markets don’t mix, but when McCain came out saying ‘After careful thought and consideration, I have decided to support the Senate tax reform bill, I believe this legislation, though far from perfect, would enhance American competitiveness, boost the economy, and provide long-overdue tax relief for middle class families’, the reaction was stunning, The Dow Jones Industrial average closed above 24000, marking its 5th 1,000-point milestone in 2017. There has never been another year that has seen more than two such round-number marks. It took only 30 trading sessions to rally from the 23000 mark. That makes it the third-fastest run from one millennium marker to the next.

There is something to say about the overall price action of the S&P, Dow and Nasdaq. After a big up day they tend to go sideways to down, and after a big down day they tend to go sideways to higher. I know some people have ‘fancy’ indicators, but following the price action, or following patterns, is the best way to read the markets. The other part of this is a lesson we all should never forget; the trend is your friend, now and forever!

As always, please use protective buy and sell stops when trading futures and options.

A View From the Top
MrTopStep launched in January 2009. Our name is derived from the Chicago Board of Trade pits. The most senior member in the “pit” was given the distinction of being able to stand at the “top step.”

We provide daily live trade flow from the trading floor as well as news and market observations from large hedge funds and trading desks around the world. We are centralized in the index markets with our desk 10 feet from the S&P futures pit. Our insights are direct from the trading floor and were first delivered on a closed instant message platform for more than 15 years.

We provide daily live trade flow from the trading floor as well as news and market observations from large hedge funds and trading desks around the world.