What next for May and GBP after a disapponting day? 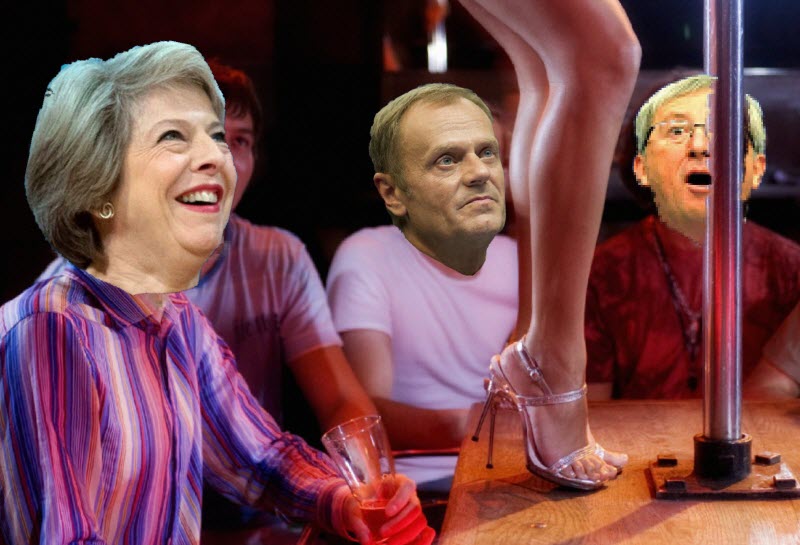 What will the pound do now after May fails to get a deal?

As I surmised in the prior post, there’s been further confirmation that the deal fell apart after the DUP’s leader Arlene Foster said that Northern Ireland must leave under the same terms as the UK. That statement prompted Theresa May to break from the meeting with Juncker and have a conversation with the DUP.

That all but confirms that May was offering a deal where Northern Ireland would remain in the customs union as anything other than that, the DUP would likely have been on board. So, now May is probably going to spend the next few days locked in talks with the DUP to try and get the issues resolved.

For the pound, that means more uncertainty as the market will be watching how this plays out. Remember, the DUP is the minor party in the coalition giving May the majority in parliament. If they play hardball, it could not only mean the end of Brexit talks but also the end of May’s government. That might be an extreme but the threat risk is there and quite high.

The pound has stabilised around 1.3473 but it’s far from out of the woods, and we’ll have to keep an ear to the ground for UK/DUP headlines. If we get positive news from there, the EU side looks a formality, so all we’ve done today is switch where the risk is. 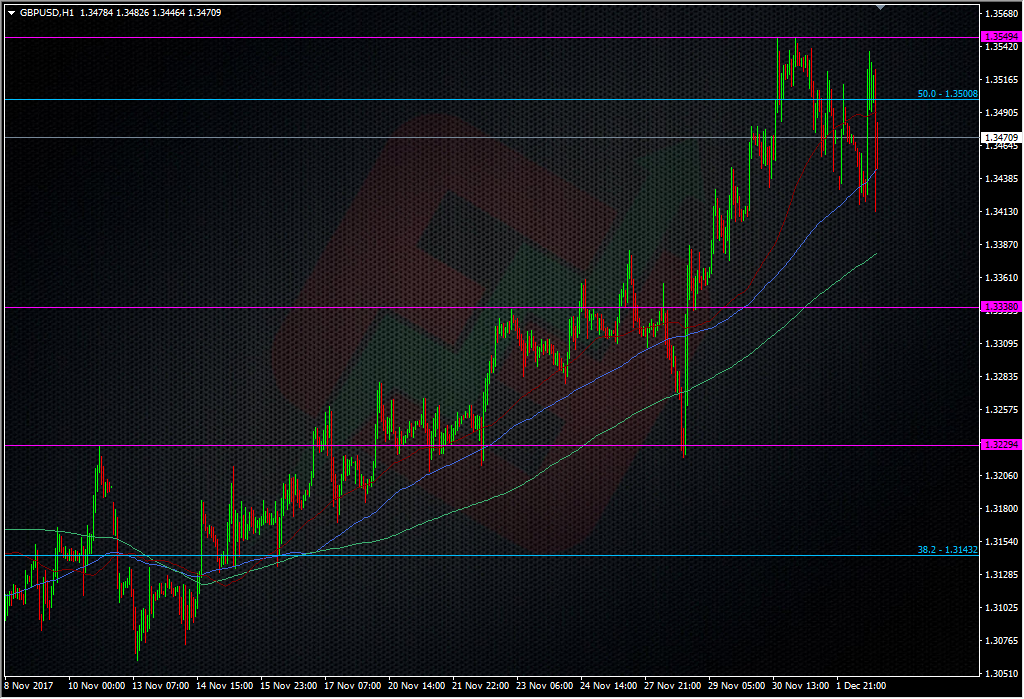 The highs look well protected at the moment and the downside looks more vulnerable, though there’s good support coming in ahead of 1.3400, as the post-no deal headline proved. Plenty more twists and turns to this story yet to come no doubt.  For now, It may not be wise to get locked in to any trades while the headline risk is elevated, and the better play is to react to moves after they happen.