Now we have the European Court of Justice commenting

Also out is a few comments from EU’s Oettinger who said that the UK and EU are only a few billion out on the divorce bill. His comments didn’t really have an effect on the quid. The ECJ news is quite big as they are overseeing all parts of the deal from the EU side, so if they’re happy with the legalities, things can progress.

This news also confirms the comments from Boris Johnson earlier which helped tip the quid to the lows.

What a crazy day for the quid eh? 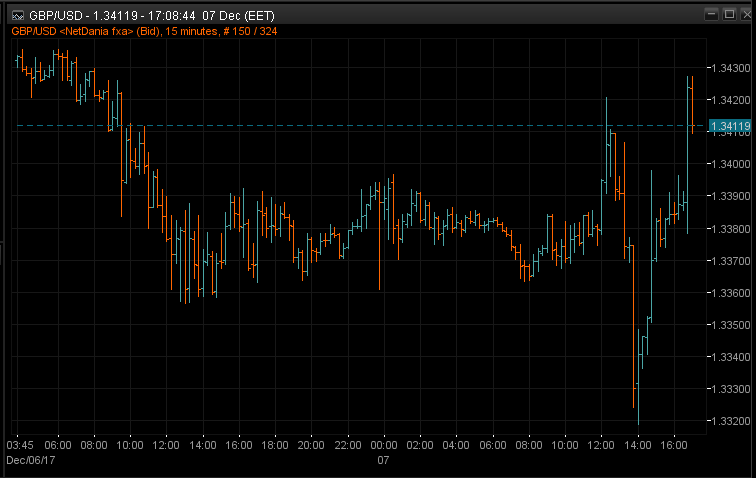