Clear sky beckons for EURUSD as it busts 1.2100 as Germany gets its politcal act together

EURUSD takes out the barrier at 1.2100 as German political parites come together, and USD weakens 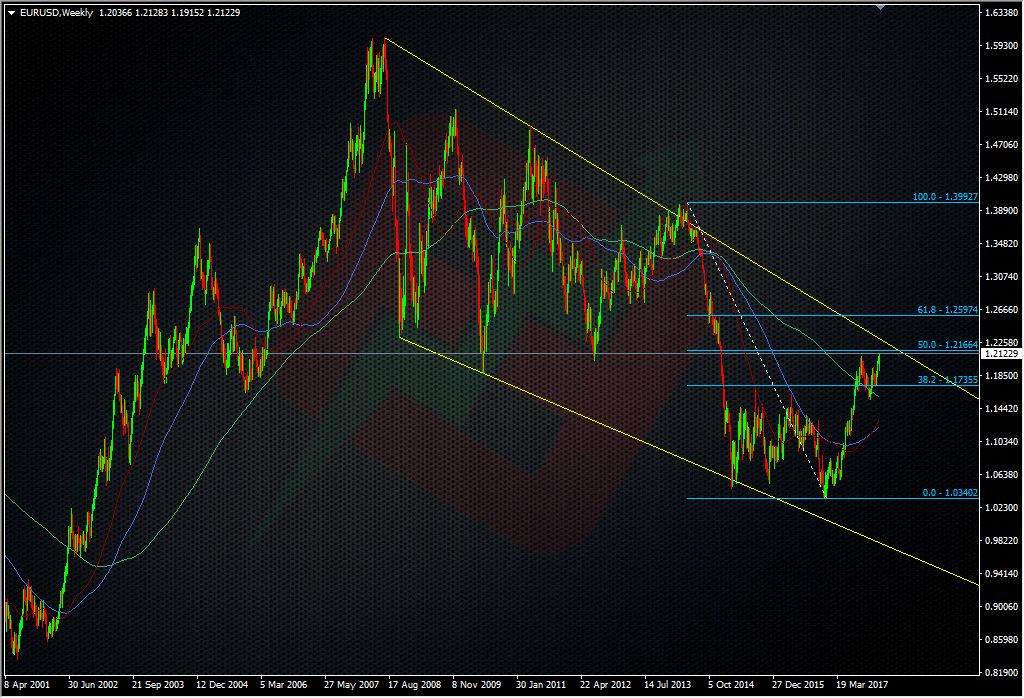 The German parties coming to an agreement paves the way for stability in Germany, and as the “growth engine” for Europe, stability there is stability in Europe. It’s not all about the euro though as the dollar is suffering on more than a few fronts. USDJPY is back down close to 111.00, while GBPUSD is off into 1.3600. US bond yields are on the lows with 10’s hitting a 2.54% low. US CPI is the big number on the calendar today