Data review: What’s in it for the dollar?

A quick review of forex pairs after all the data

Lots to sift through so here’s a quick review.

US GDP was ok. Softer headline but some good positive underlying factors.

Durable goods was decent but it’s in the GDP mix so less of a story.

Canadian CPI came in softer as expected on the headline and a touch lower in the core.

There’s nothing game changing in the numbers here so there’s nothing really to change the theme of the day’s moves, which right now is going sideways. This feels like we’re just taking a breather from all the volatility we’ve seen this week and the data isn’t going to change that. We’ll see. Whatever levels we’re in play before the data, are still in play now. 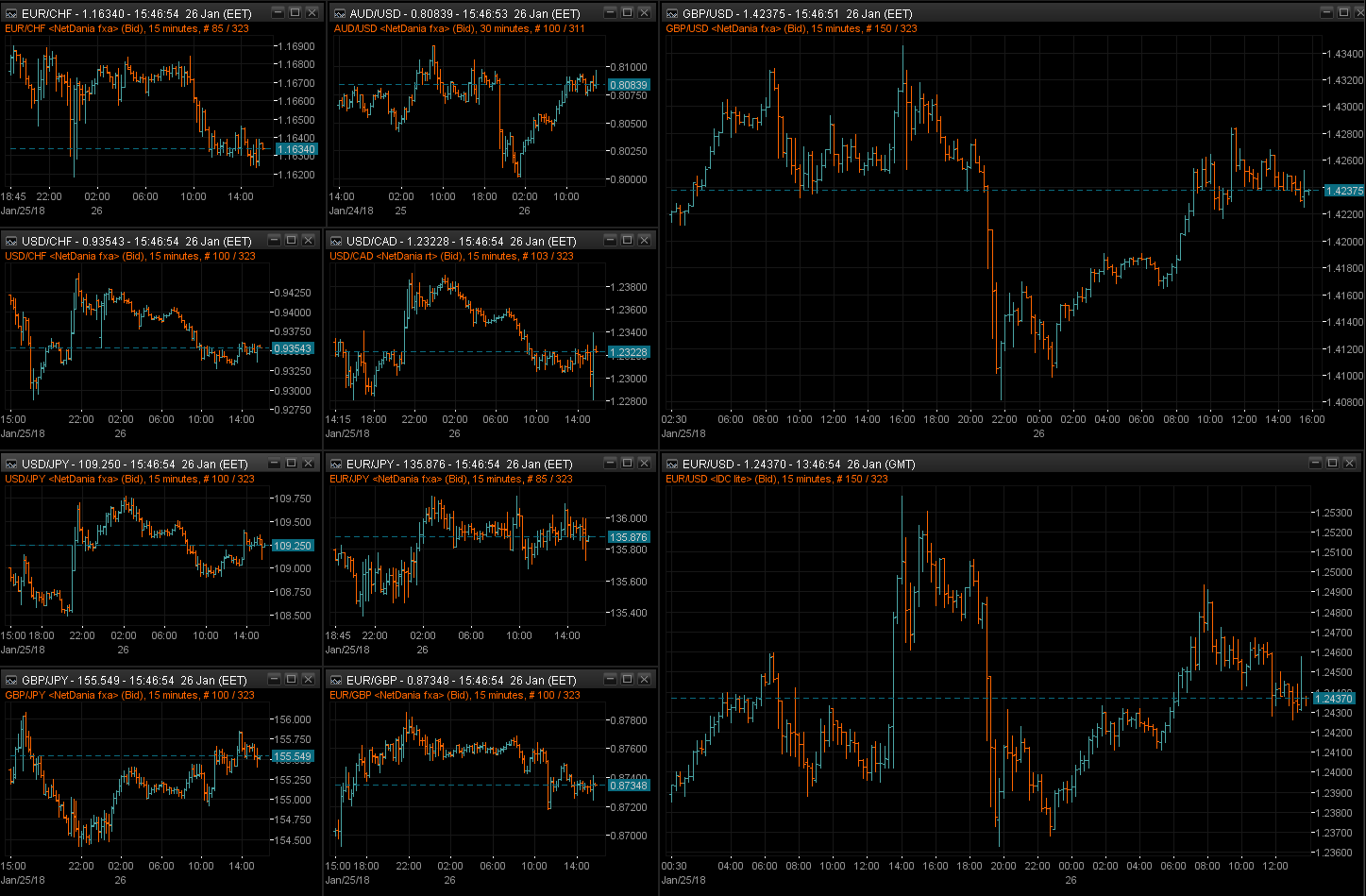