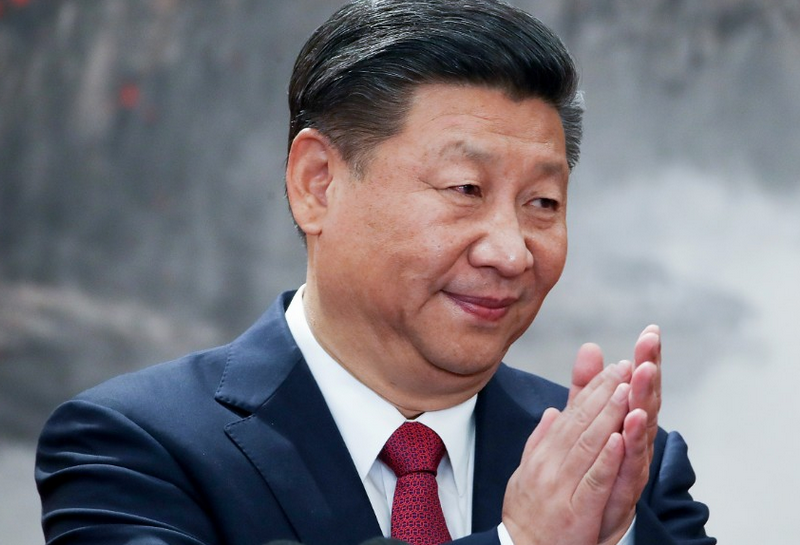 Probably the biggest news of the weekend is the story that China’s leaders are considering dropping the President’s two-term limit from the Chinese Constitution. Ordinarily, a President can only serve for a total of 10 years (two 5-year terms) but the Central Committee has put forward a proposal to remove this clause from the Contitution which would allow Xi to stay on indefinitely.

Although this has been tipped to happen previously, it’s one of the first times there’s actually been a move to make it happen. What’s also flown under the radar is a plan to create a higher chamber to Congress that XI could fill with his own supporters. Such moves would secure Xi’s power and further marginalise his opponents.

As you can imagine, in official channels, the news is said to have been greeted favourably by the Chinese people but it’s a different story around the few social media sites that come out of China, with many issuing protest at the moves. There’s also talk that in light of the announcement, Chinese authorities have clamped down tighter on social media and other non-government news outlets inside China.

While some in the world might be pleased that he will remain as leader to continue the reforms, others will be concerned about the way he’s working to stay in power. Xi is due to be formally elected to his second term when the Chinese parliament re-opens next Monday.