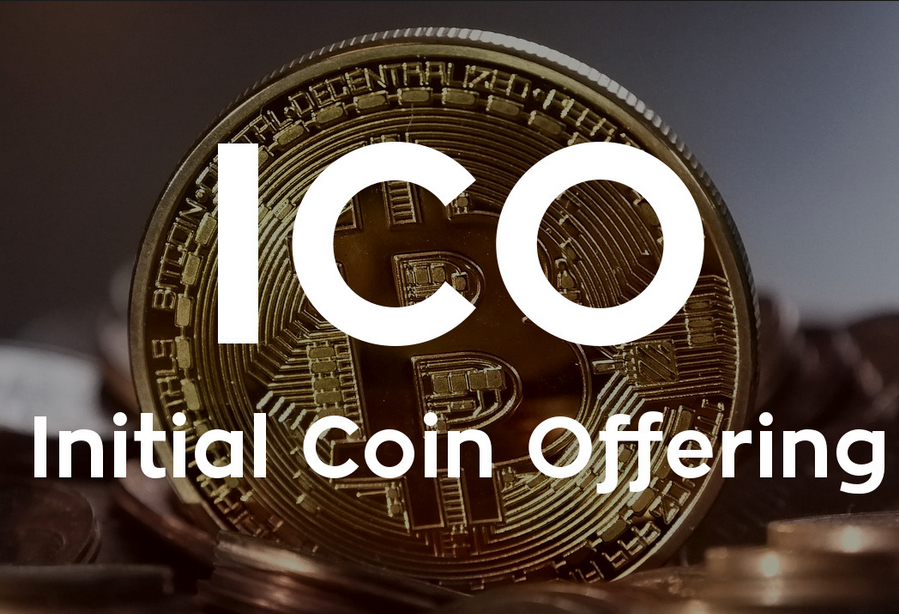 The US Treasury’s Financial Crimes Enforcement Network (FinCEN) has published a letter sent last month to Ron Wyden of the US Senate Committee of Finance explaining that ICO’s would fall under their regulatory coverage.

Since 2011, virtual currency exchangers and administrators have had to adhere to the Bank Secrecy Act regulations, part of which is having to register with FinCEN as a Money Services Business. It seems that ICO’s fall into that category too.

The picture remains murky because if ICO’s offer securities or derivatives, it could then fall under the jurisdiction of the SEC.

Some 100 cryptocurrency exchangers and and administrators have already registered and theFinCEN has been implementing “comprehensive, and periodic” examinations of them. At the date of the letter, they say they have looked at around a third of those.

One of the biggest firms to be hit with failing to abide by the rules was Ripple Labs in 2015. they were landed with a $700k fine. Last year BTC-e were fined $110m for breaching money laundering rules.

That the ICO’s are now falling under the regulatory spotlight opens up a new can of worms for the Cryptoindustry.

The full letter is here. fincen-ico-letter-march-2018-coin-center.

Speaking of ICO’s, I wonder how our friends at bananacoin are doing