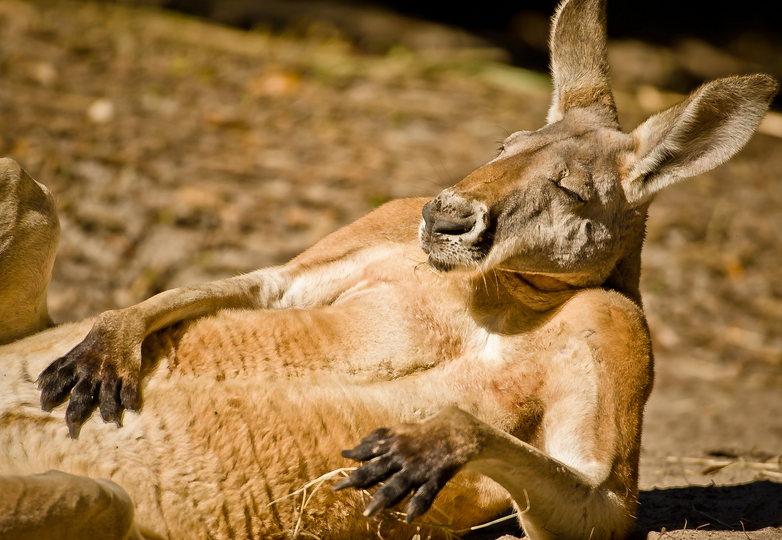 We’ve been chatting about volatility in the live room and a look around the vol measures, the picture is pretty clear.

Si’s pointed out that the VIX has perked up. 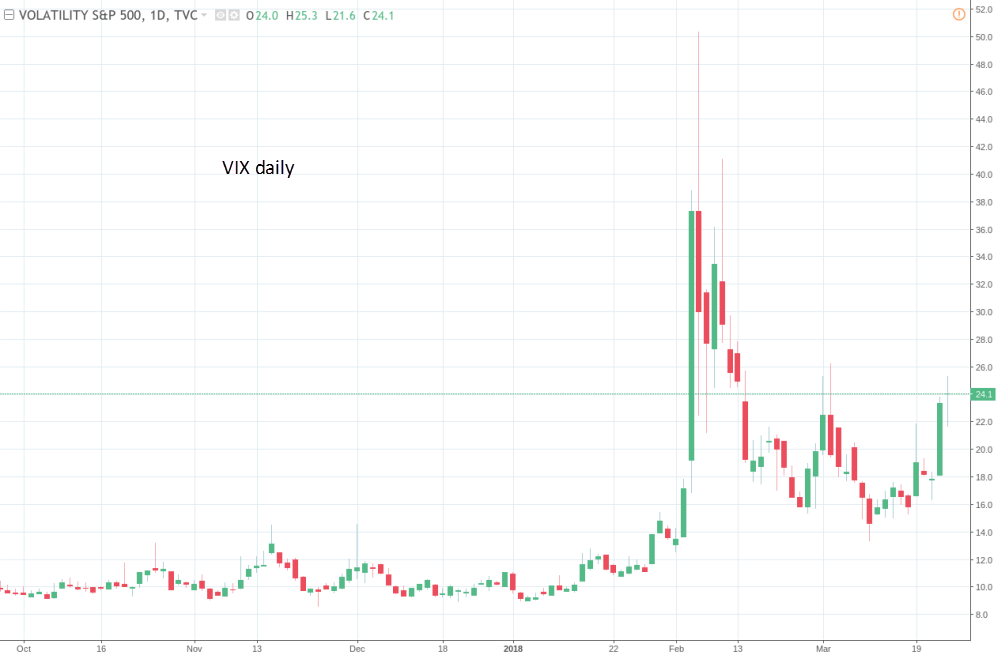 But FX vols are much more docile. 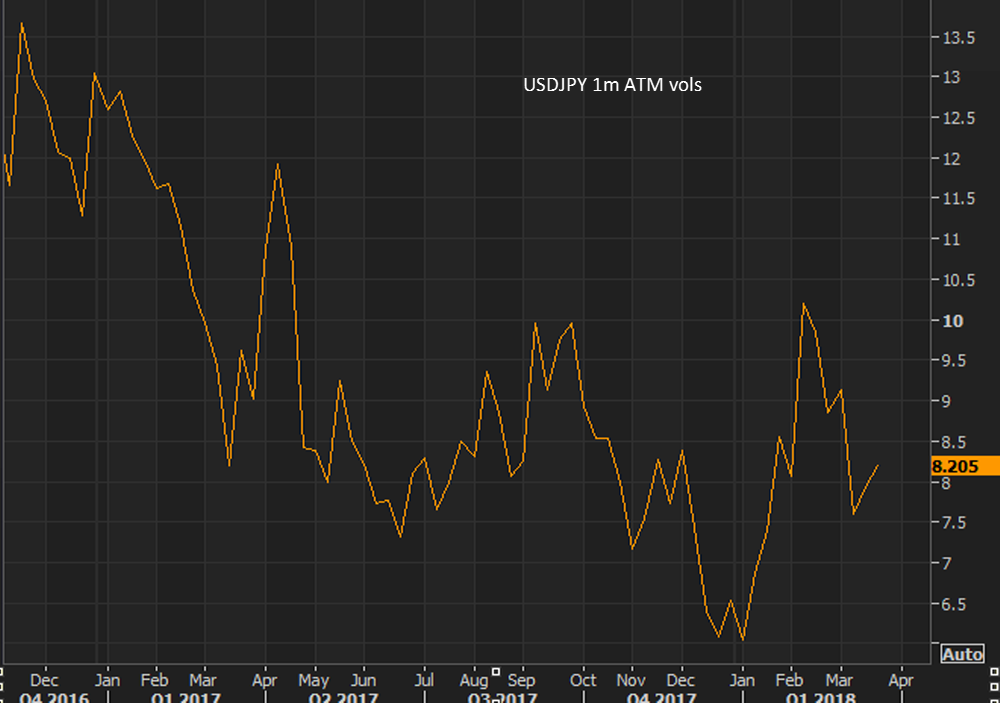 EURUSD vols are still very low around the 6.5 area.

That’s why FX has been pretty steady this week despite all the noise. For all that’s gone on, USDJPY has had a 200 odd pip range in a week that’s had all the trade news and an FOMC. It was less last week.

The main volatility is playing out is stocks. Trade problems hits stocks much harder than anything else.

That’s not to say FX is completely out of the woods. TRYJPY is not a pair for the squeamish, and it was a big liquidation by Japanese accounts yesterday that saw it plummet in a mix of the US trade and Turkey military news that also led to a load of margin calls, which in turn saw further selling. 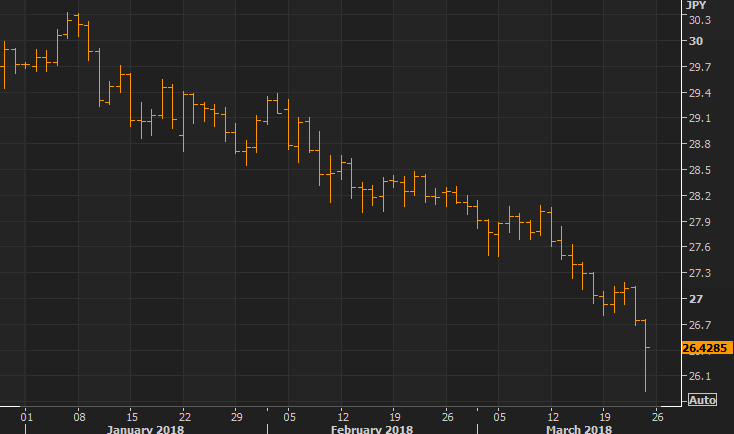 That helped USDTRY smash into 4.00 briefly last night. Currencies like TRY and ZAR attract some good interest from Japanese investors and funds that go looking for high yield currencies. These players are known as Toshins. Those moves overnight highlight that there could be some big swings in EM currencies if the trade war news gathers pace. In the case of Turkey, it’s been noted that they have very little in the way of reserves to play with so may have real trouble trying to stailise their curreny if things do kick off.

What does all this mean for our trading?

We can all get caught up in the headlines and start thinking that were going to see big volatile moves but if we take a moment to step back and look at what’s really going on, we can see whether FX markets really are getting caught up in the noise or whether it’s just short-term nerves. That allows to judge the charts better and decide whether the trends or ranges are going to break or hold. USDJPY is in where we need to ask that question. The break of 105 hasn’t turned into anything major. It might be the start of yet another leg lower, or it might be another bottom and a shift of the recent range. I think the close is potentially important for this pair today and if it manages to stay above 105, and there’s no earth shattering news over the weekend, we can place a bit more faith into thinking we have a bottom for now.

As I warned on the live blog earlier, whether FX is volatile or not, we can’t ignore the fact that we seem to be in another period of big headline risk so holding risk trades over the weekend may not be the best idea.