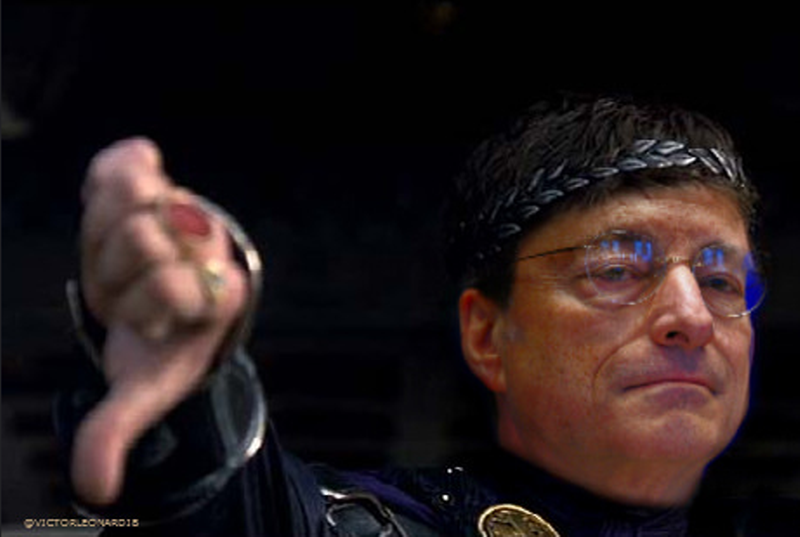 Yesterday, ECB member Ewald Nowotny dropped one of his legendary tape bombs on us by talking about possible rate moves after the ECB stops QE. Although he kept things vague by saying that he didn’t see a timeline for possible rate hikes, he did become one of the first governing council members to talk about the possible size of policy moves, and to what rate. He said;

That was a green light to EUR bulls who sent the Euro up 50 odd pips. Later on, the ECB took the unusual step of issuing a statement saying that Nowotny’s comments were his own and not the view of the governing council. That alone showed how sensitive the ECB is to public communication and not wanting the market to get ahead of itself. That did the job and EURUSD fell back to the same level it started off at before Nowotny.

Today, Mario Draghi is speaking at the Dark Tower HQ in Frankfurt and ordinarily the subject matter (ECB’s Genereation €uro student awards) would put this appearence in the ‘snooze’ category. However, as the subject of the awards is a competition on understanding monetary policy, there’s scope for some chatter on mon pol, and now particularly, a chance to turn it into a further cold shower for Nowotny’s comments.

Draghi could take this one of two ways.

As traders, all we care about is where the price risk lies. If Draghi refrains from passing comment on Nowotny, it’s likely we’ll get no reaction in the euro but the risk this side is if the market is expecting something, and his failure to do so could be taken as a sign of agreement and the euro could jump. If he does push back against Nowotny, that’s likely to push the euro lower. In both cases, I can’t see us getting a big move, unless he really goes heavy on the rhetoric.

On the chart, we’re clearly stuck between 1.23 & 1.24 and have that big batch of option expiries right in the middle. 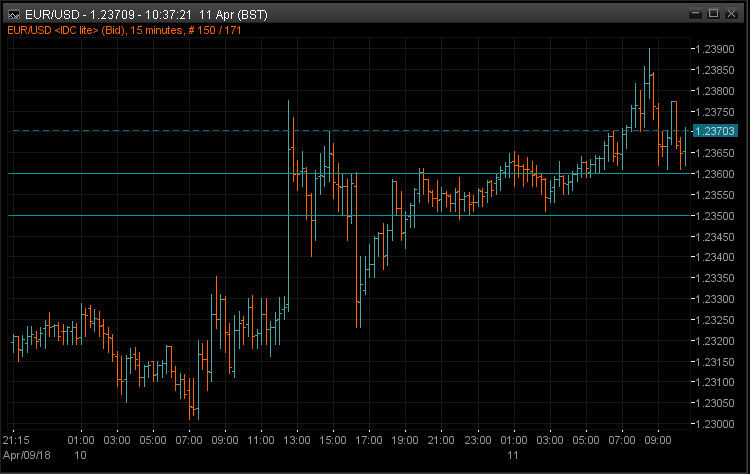 The zone between 1.2350/60 is the key pivotal area for me. Above and we keep the upside bias, below and we look more bearish.

Drgahi is due to speak at 11.00 GMT and you can watch it live below.