BOC trading preview: What’s on the cards for USDCAD?

The Bank of Canada is up with their latest monetary policy meeting today and it comes with a press conference. What’s the trade for USDCAD?

A potentially big day for USDCAD today as we get the latest musings from the BOC on monetary policy. First things first, there’s little expectation for any rate move today. Expectations for a hike to 1.5% from the current 1.25% stand at 19.8%, according to Bloomberg’s OIS metrics. July is the higher choice in the year but even that is below 50% at 46.8%.

The BOC hiked in Jan so one question to ask is, “Is the economy doing better now than then?”. Let’s look at some numbers;

Summarising the above, we’re not really in a better place than at the last hike. It’s not that much worse but it’s a mixed picture. The consumer has had a poor run and the growth rate is lower. Inflation is pretty much going sideways around the BOC’s target and jobs are looking fairly robust with healthy wages. And, we’ve not even factored in NAFTA, which looks good one day and less good the next. So is there any reason to hike? The answer would be “no” from me so I think the market is right in its thinking.

The next question is what sort of message will Poloz bring us?

Poloz has got a habit of swinging with the news and data in his rhetoric. If things have been looking softer, he can often take a slightly cautious/dovish tone. Conversely, he can get more harkish/bullish when the data is point up. That’s not to say he’s turning more dovish/hawkish but he seems to give a more short-term opinion sometimes which then gets interpreted wrongly by the market. He’s also previously stated that he’d like to go back to the old ways of not tipping the market off about policy moves but he stuck to the normal script last time out. On that basis we could pretty much get anything, and therein lies the risk.

My initial thought first thing this morning was to think about the play of sticking bith buy and sell stop entry trades in some 30/40 pips either side of the price, seconds before the announcement. It still think that might be a good play to catch any big comments/changes in the statement but with the presser shortly after, the market might hold off on any big moves, if the statement is neutral, so they can hear what Poloz has to say. If I make that play I won’t go big on the trade size and I’ll be watching it very closely, ready to get out if the plan’s not working.

After that, we’ll be at the mercy of Poloz and the presser so we’ll have to roll with any punches. If we look at where the price might hit trouble after any big moves, I see various levels on the upside, but not too many on the downside. 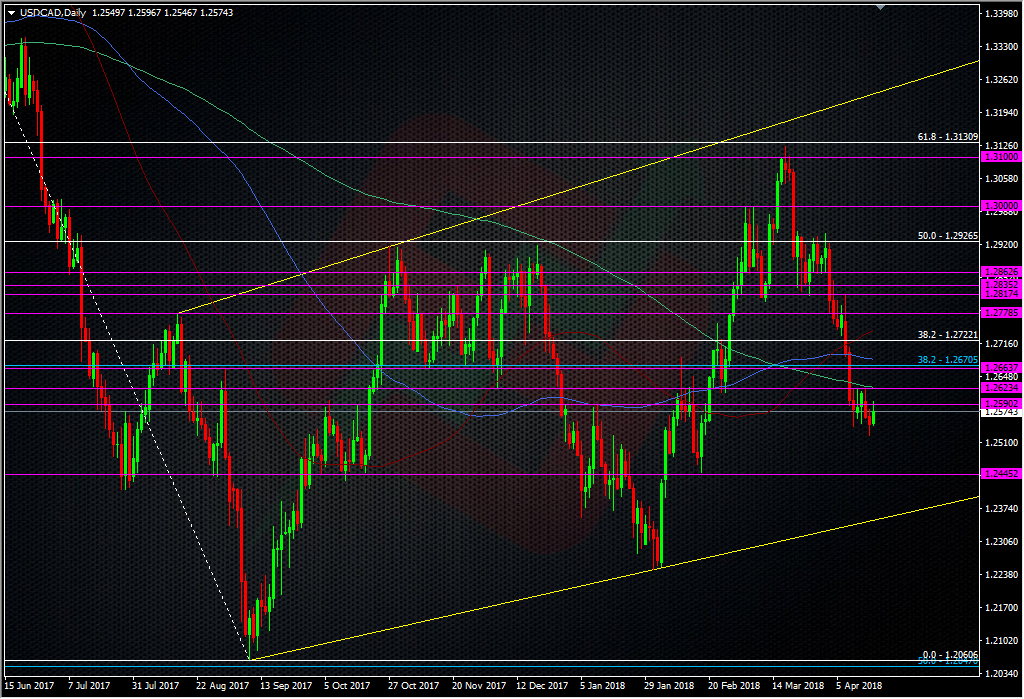 The big risk with trading stretch points on monetary policy meetings is that they can often signal a complete change in market sentiment, which often brings a more lasting move as the market changes their view. In this case, I will mainly be looking to try and jump on a move in which I’ll then use the above levels as a place of possible exit.

This could be a very volatile meeting so please take care and make sure your trades are well protected and you’re not left like a deer in the headlights as the price flies around. Also remember that there’s big options rolling off at 14.00 GMT, right on the announcement, so we could see some after effects from those. If any option moves kick the price out of kilter with the BOC sentiment, that will be a trade to jump on.