Italy’s 5 Star founder is pushing for an EU referendum 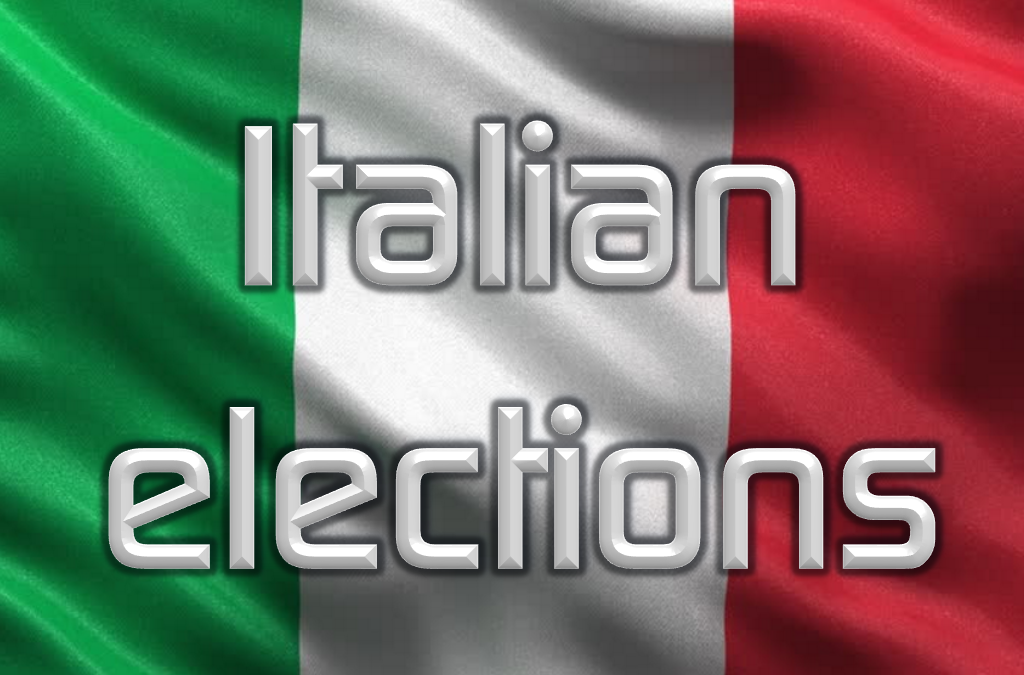 5 Star founder, Beppe Grillo has been out in a an interview in France’s Putchs saying he is pushing for an EU referendum

We could have some troubling news once the government is finally in place in Italy as 5 Star’s Beppe Grillo pushes for a referendum on EU membership.

“I proposed a referendum for the euro area. I want the Italian people to express themselves. Do the people agree? Is there a plan B? Should we leave Europe or not? “

As our resident Italian source tells us, this isn’t anything new from Grillo as he’s been pushing for this for a while and previously attempted a petition for it. The issue today is that although he’s put himself out of (or just on the periphery) of the party, he’s still well involved and his views and ideas are often shared by those in the party, including leader Di Maio, and he has, on occasion, got shot of those who don’t agree with him.

From a market perspective, chatter about EU referendums in Italy have taken a back seat as pretty much all the main parties basically ruled out any such action in campaigning during the election. That doesn’t mean it won’t rear its head again once a government is in place (assuming 5 Star is part of it). With Grillo having such a big influence in the party, it would be dangerous to rule it out.