Every which way but tight 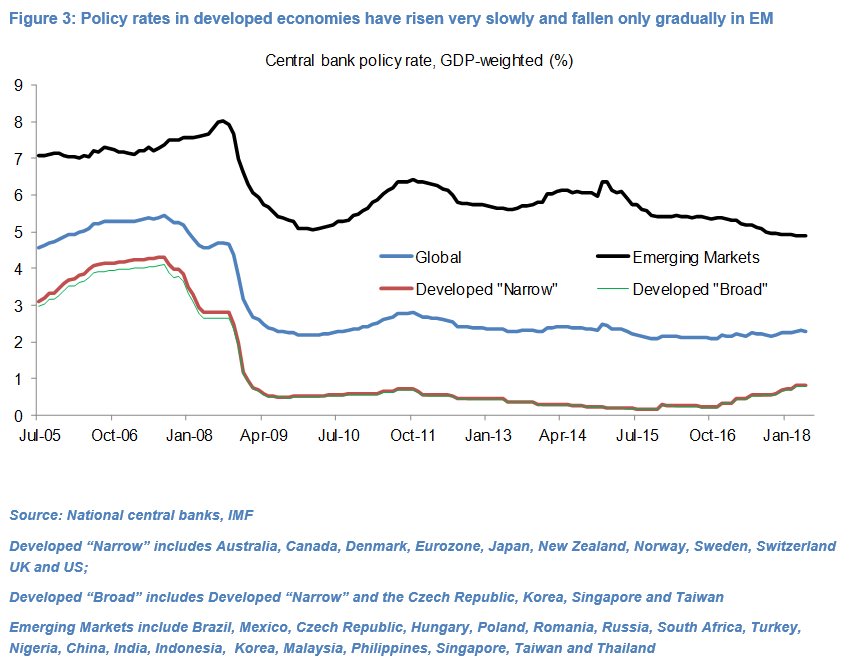