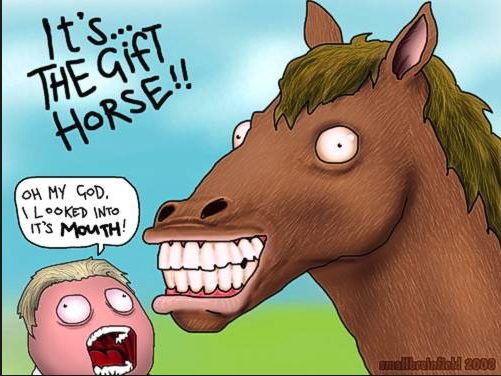 Back on 8th June, my colleague Kman put up this post – USDMXN: What if it would all not be that bad? K had been discussing the MXN currency for quite a while with 5Magics and some of the others in the trading room and that led to a strategy to short USDMXN. These guys made such a good case for the trade that I joined them on shorts on the 13th. After a brief run higher than our entry levels (mine was at 20.70), the pair has gone one way since. What’s been good about the trade (and why the title is so) is that the move in our favour has come before most of the reasons why we were waiting for a fall have happened.

Mexico has an election and NAFTA to deal with and they remain big risk events, although the election looks positive in the sense that the expected winner (Obrador) seems more market friendly than first thought. That’s why it’s been a surprise to see USDMXN pullback far further than the guys expected. 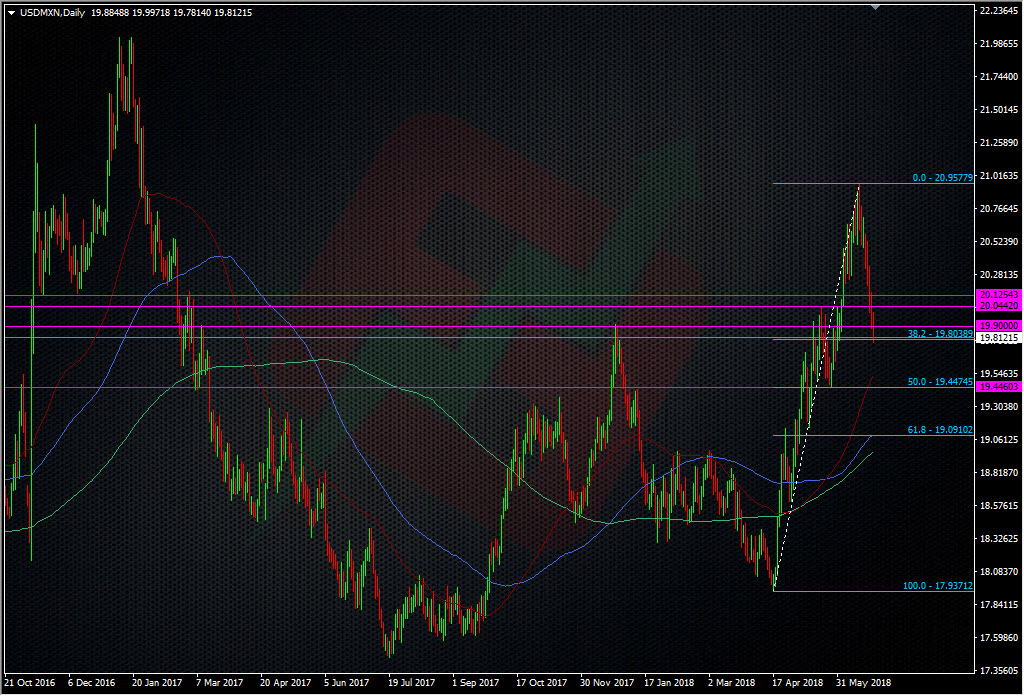 Once in the trade we all looked at the 20.04/05 area for a place to take some profit, just to get something in the account, yet it’s done even better than that after breaking the 20.00 and 19.90 level previously highlighted by Kman. Unfortunately, K and 5M got out of their positions but I’m still in and have sliced it further. None of us were in big trades because we saw the risk of more upside and so we set our strategy to scale in small positions as it went higher. That way we could spread our risk and wear a lot of the possible noise. Now, it’s easy to say how we wish we all went bigger but that’s the wrong attitude to take. Scaling into positions is a fine art and it does bring risks in that you might not get as much of a position on as you planned BUT we should never anger the trading gods by being ungrateful if we do see a profit, hence why I am thanking this gift horse for some good profits.

There’s potentially still some good value in shorts purely because of the risk events still in play that are yet to be solved. The election pricing might be all but done now so there’s a case to be made for a buy the rumour, sell the fact, on the election. I’ll be watching the PA closely over that for signs of a last ‘confirmation’ jump in MXN. Things may turn again after as we’ll turn back to NAFTA negotiations. We could see the pair rally all the way back to the highs and more, depending on the news. That’s another reason not to stare down the throat of the gift horse but manage the trade from now to protect the current profits. The chart above shows the support levels that are in play and they need to be respected. I’m going to try and take another slice off at 19.70 just to bank a bit more but otherwise I’ll take a bit off somewhere under 20.00 if things look ‘bottomy’. I’ll bring my stop right down on the balance to protect the trade further and I’ll be happy to reload shorts again if it goes above my stop and much higher.

Once again, I’ve got to give K and 5M a big pat on the back and thank you for the original cracking analysis. I don’t often jump into a trade without doing my own thorough analysis but this time, even a brief look at the charts and situation was enough to say they were on to a good thing. There’s still plenty of water to go under the bridge on this trade but for now, I’m grateful. I also now need to make a sacrifice to the Kiss of Death Gods, because such a post like this can bring just that. At least I’ll have my trade protected now ?