Meanwhile, BOE’s Carney has been given a rate hike ‘get out of jail free’ card from the political wrangling 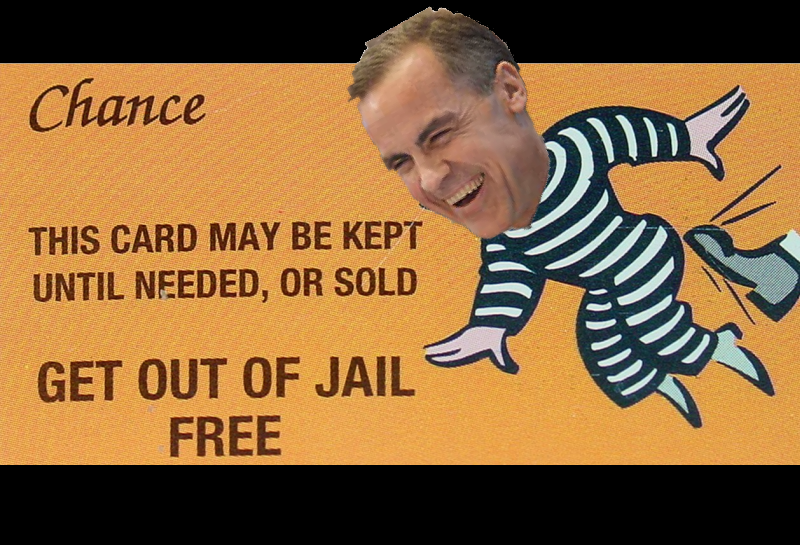 We know Carney likes to give with one hand and take with the other and with an August Bank of England hike being expected by the market (latest Aug hikes odds stand at 67.1%), Carney would like to have some insurance if they choose not to hike. May’s failing Conservative party has given Carney his no-hike excuse on a plate.

Unless Theresa May doesn’t get a firm grip on her party and doesn’t quickly calm the waters, businesses are going to pull their hair out regarding Brexit. That’s going to lead to lower investment and we can kiss goodbye to the economy picking up. That’s also going to make it very difficult for the BOE to hike while the UK could be circling a recession, or at the very least, tepid growth. This saga could lengthen rather than shorten the Brexit uncertainty and we’ve only got until October to get a proper plan together that’s agreeable in Europe.

Today (and the immediate days ahead) could be pivotal for both the government and the BOE, so don’t be surprised to hear Carney and his crew from commenting on increased Brexit uncertainty.

I still think the BOE can’t justify a hike on the economy as it is, even with inflation up above target. It’s a tough ask for the economy to improve suffciently in the next month or so, even with the improvement we’ve already seen in the June PMI data. Throw in prolonged politcal uncertainty and they’d be mad to hike in such circumstances. If they do hike, it will confirm my long held belief that they need to hike for margin rather than to control inflation and the economy.

The sands of time  are running out on Brexit and perhaps the BOE’s window to hike is already closed.