Action or inaction? It all amounts to the same thing 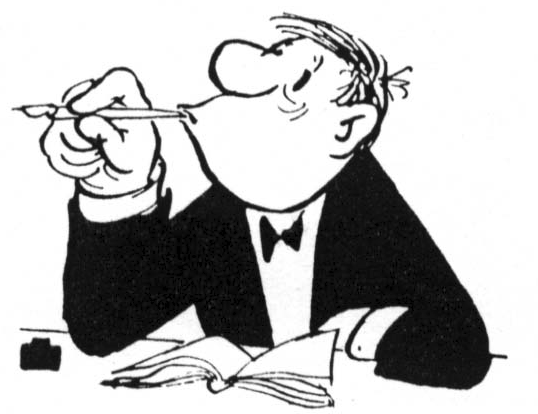 TRY is getting trounced because of the situation with the US, and further due to a lack of action from the Turkish central bank.

ARS has been getting trounced for longer and today its central bank raised rates to 45%, to be held until October.

The result looks like nothing more than a temporary halt to the sliding currency. It’s not as if the three prior surprise hikes have made a difference this year. 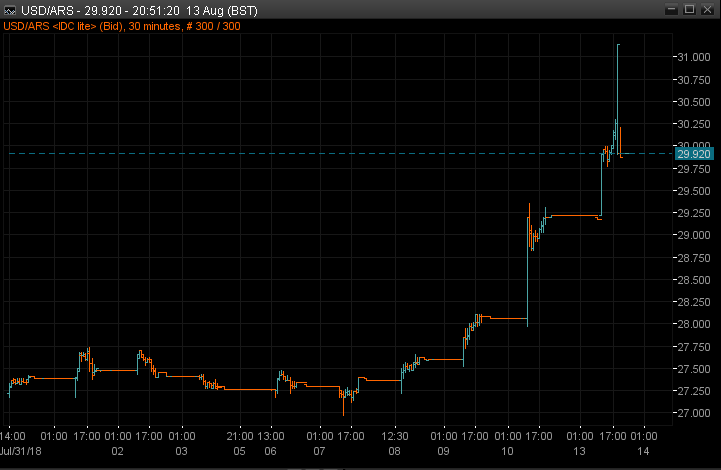 The situation we’re seeing is not going to be fixed by central banks with intervention, interest rate moves or anything else they throw at it. Investors are getting out of dodge and these moves will only stop when either they’ve all finished doing so, or something completely changes in this trade war/Geo-political scene.

The only way to short trade this is to wait for a top to form, then lean against it with a tight stop if you’re wrong. On the other side, buy the dips but with the same strategy for the lows. And, watch those killer carries.