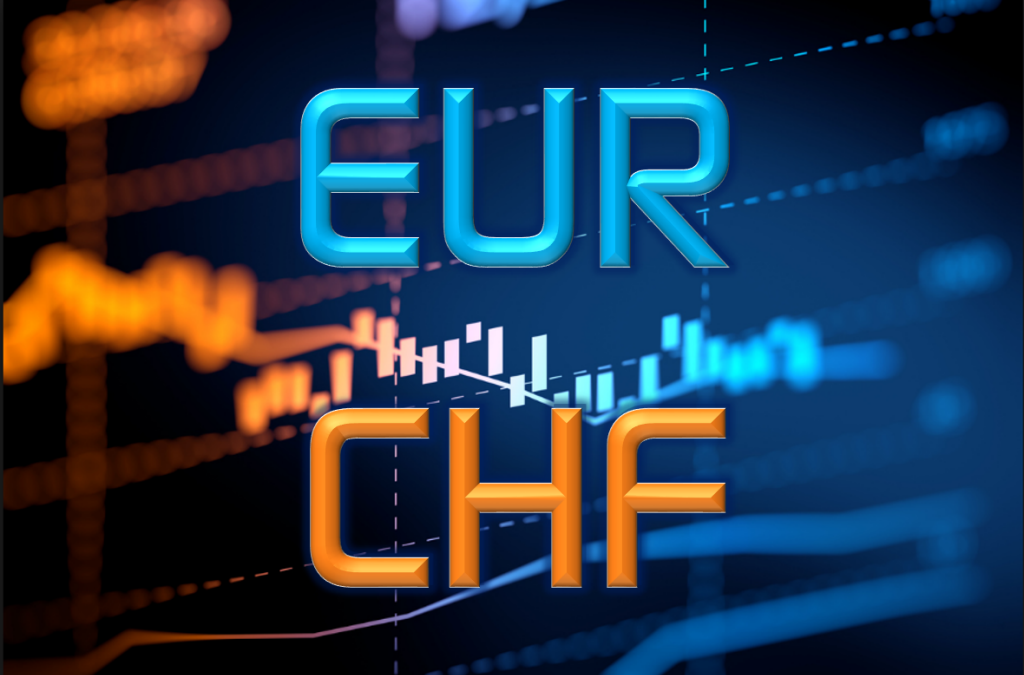 EURCHF looks like it doesn’t know what to do 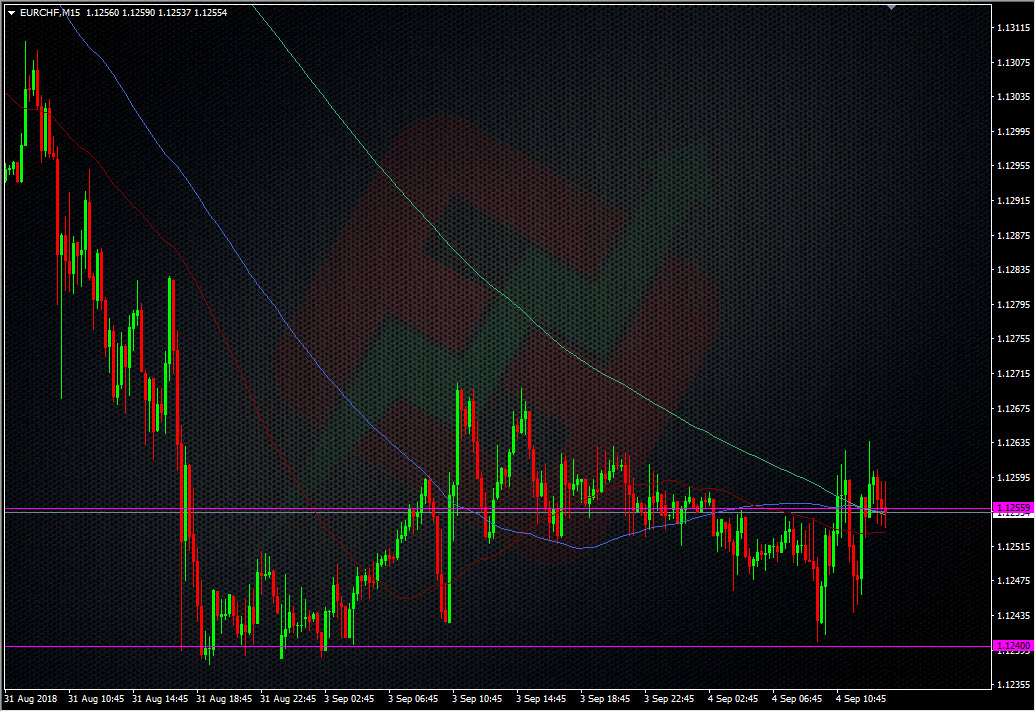 Part of the reason for the sideways action today is the gain in USDCHF vs the loss in EURUSD. It’s keeping it neutral. But, that in itself is a bit of a conundrum as the latest round of EM jitters should be causing a rise in safe haven pairs. Yet, once again seeing the US dollar as the main choice of flows for investors who see solid growth and rising rates. We could also possibly have the SNB sitting around the 40 level just warming the bids around there.

Whatever the reason, I’m wondering what to do with the trade. It’s not going to sit 1.1240-1.1260/70 for long and I really don’t know which way it will go. If the USD bid comes out while EM nerves still jangle, we could slip below 40, but if the EM’s take a breather, we could head back higher. I could try jobbing the 40 level while holding a core long, or try and scratch the 60 entry and try to catch it lower. That risks missing out on a move higher and I don’t think a break trade is the right strategy right now.