A final twist in the Brexit plot? 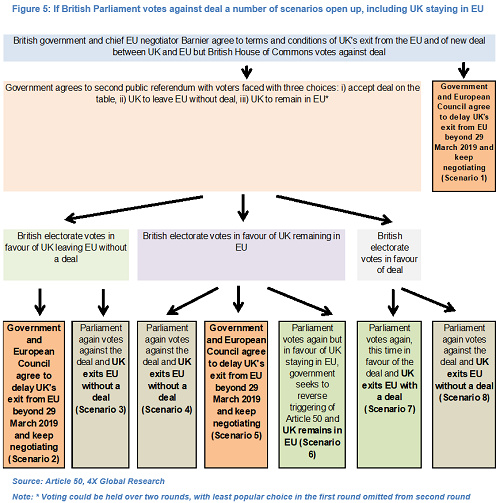