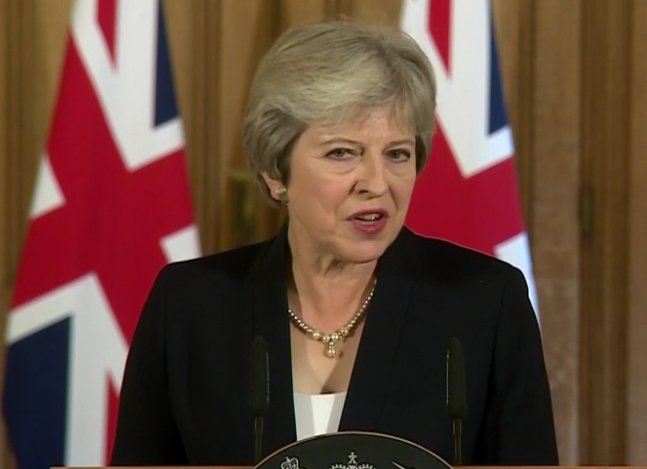 UK’s Theresa May comes out fighting after Salzburg washout

May came out strongly pushing her agenda. She has a point about how she was treated in Salzburg, and that stood out with Tusk’s visual uncomfortability at the presser. There’s definite divisions in Europe and they are going to widen no matter how “together” the Tusk’s and Juncker’s say they are. What’s most conspicuous is the lack of input from Merkel, because you know she’s going to be front and centre of any bilateral talks between the UK and other countries.

Also, given Macrons outburst, I would suggest that his nose has been put out of joint by May/Merkel negotiations.

Either way, GBPUSD is now going to face some bearish pressure and that will only likely be relieved if we get some soothing words from the EU. Both sides have gone from some form of deal with a few issues to solve to taking 5 steps back.