Forex levels to watch over the FOMC

Time to study the charts and get some levels on the radar.

The key area for this pair is the topside and that big resistance area around 114+. Overall, it’s likely to be a sticky patch for any rally so really, it’s going to take clearing 115.00 to render it properly broken. Failure to do so just keeps the price in the wider range. 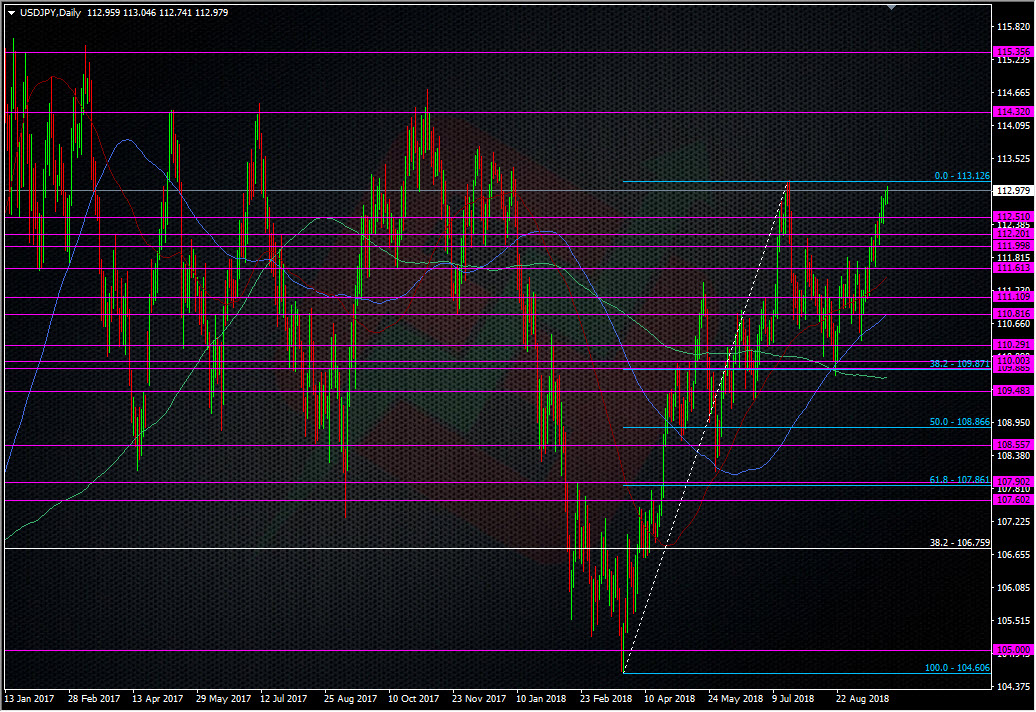 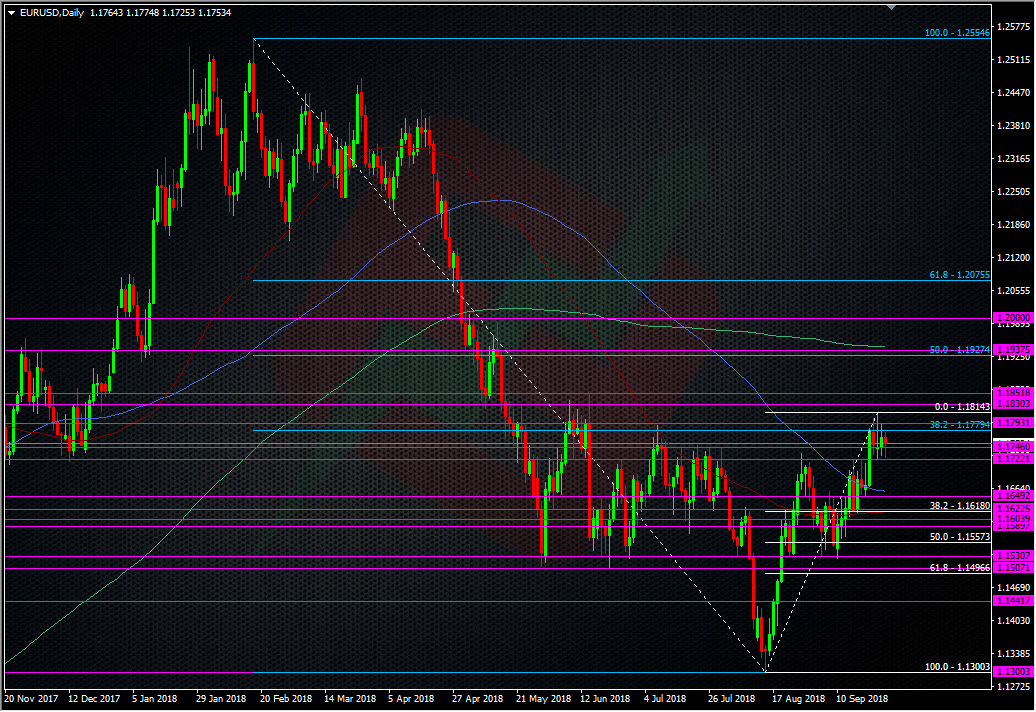 How should you use all these levels?

These levels are what I see on the charts as points of interest. There’s no rocket science behind it, we can all see the same levels but what I try to do is choose the ones I think will be the most strongest. For me, unless we’re very lucky, we’ll hardly get a chance to grab a move right on the announcement. We’ve got too much to read and the robots can read it quicker than we can, so the levels are here to see where a move may falter, stop or reverse after the price has gone. That doesn’t mean I’m looking to enter in against every level but it presents points where I may look to exit any held positions or to try and pick a possible stretch point for a reverse.

The first thing to understand is with the levels closest to the price at the time of the event. You can pretty much ignore the tech within 50 pips either way, more if we get big news. The further we go in a price move, the more likely the next levels in the way are likely to hold up any big move. But, don’t then ignore the tech that was close to the price which then moved through it. These levels can come into play if we return back to them after.

It’s still all a judgement call I can only make once I’ve read/seen/heard all the details of the event involved. For something like the NFP, I can usually assess things pretty quickly but for something like the FOMC tonight, we have a statement, forecasts and a presser to deal with, and even within that we have serveral moving parts to the rate picture itself, so it can take longer to read what the market thinks and then to decide if any moves are just kneejerk or the start of a larger move. If I do enter any trades, either to go with or against the moves, I’ll use the normal discipline of keeping trades tight and manageable, and if there’s no trade I like, so be it, I won’t trade for the sake of it.

A final thought before I hop for some grub before the FOMC is that I can see that some of the market, (and us here at ForexFlow) might be making this into something more that it should be. From our side, it’s about the risks of the Fed doing something unexpected but for others it’s about the Fed doing more than what’s expected. Pretty much every FOMC this year has been a dud for big price moves, mainly because the market is onboard with the Fed’s normalisation. There’s been no 200-300 pips moves on hikes, the market has been happy with what’s going on so has had no need to bust a move. The very same could happen tonight. We could get some jumpiness and then we move back on to other things (like trade). Don’t get too caught up in the hype and think that any move that happens is going to be worth hundreds of pips and that you need to grab a piece of it. Let the news and then the price action do the talking.