Don’t forget to count the cost of carry when trading 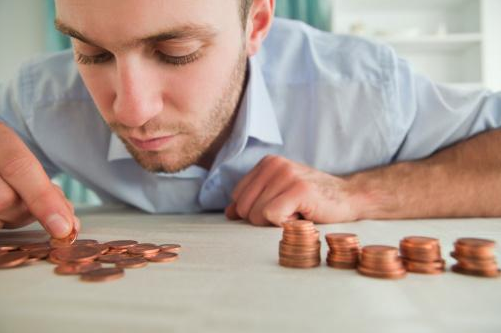 As the Fed increases the interest rate gaps, traders should keep an eye on what it costs to hold trades

Reuters picks up a point on how the interest rate gaps can prove profitable for traders. They say the increased swap rate gap on EURUSD will add around 30 pips per month to shorts.

The costs and carries of trades is something we should keep an eye on because if there’s a heavy cost to being on the wrong side, it can bleed away any profits you have. As Reuters points out, trading EURUSD from the short side has just become more lucrative with the latest US hike as you’re getting higher interest on holding USD now. Of course, that also depends on how much of it your broker is going to give you, so for us, the margins are usually pretty tight either side.

I don’t often look at the exact carry numbers myself, and I only really pay some attention to them if I’m trading long-term. The last time a carry really bit into my trading was when shorting AUDUSD when it was over parity. That was like buying a pint of beer and finding a hole in the bottom of the glass. It could bring tears to your eyes.

You shouldn’t also be lulled into trading just for the carry either. You can get a great rate shorting USDTRY (40.25 pips based on Dukascopy overnight swaps) but you face the volatility in the currency. There’s no point earning 2% in carry if you get hit by a 10% move in the currency. As Reuters also point out, it’s when you have a currency that’s range bound, the carry can become your friend.

Outside of what we get ripped off for in the retail world, carry trading is a big strategy for some financial firms. It’s also a big part of the yield factor for investors, and as big institutions get better rates (closer to actual), there are some who will long or short a currency just to profit on positive rates. Those folks tend to hedge off the FX exposure via options.

It’s not something you need to study intensively as we should all have a fair idea of which way interest rates are leaning in any country/currency but you’d do well just to check you brokers rates just to make sure there’s no big surprises.