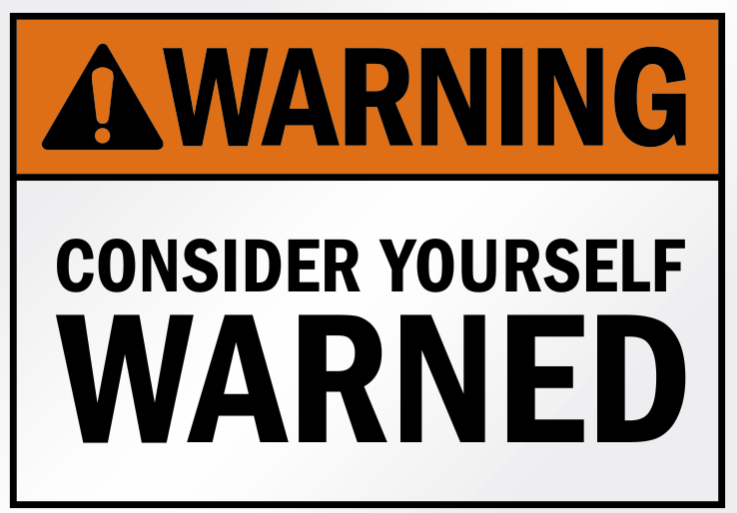 Just a warning before you head off for the weekend

We’ve got some potential risk events coming up.

Firstly, we have the deadline for NAFTA talks between the US and Canada on Sunday. It’s been made pretty clear that the US is prepared to get on with a deal with Mexico and carry on negotiating with Canada as part of a separate deal, if the deadline passes. Canada has also said it won’t be held to deadlines. Well, we’ll have to see how all sides act as the fuse burns down. There could be several factors at play.

There’s scope for the CAD to rise or fall on those scenarios. Trump and news in general today has been pretty quiet and if we get close to the close without any mention of NAFTA, that could bring some late CAD selling as traders hedge the weekend risk. Other than that, we’ll have to see what news happens over the weekend and get ready for possible moves at the Asia open.

Theresa May’s party has their annual shindig. Usually these events are not market sensitive and mostly just a load of back patting and self-congratulation about all the wonderful things the parties have done a will continue to do. It ends with a rousing speech from the leader that rejuvenates the party. That’s the “usual” theme but we’re not in “usual” times. The Brexit saga rolls on and May faces a big split in her party. She’s fighting both remainers and hard leavers, and it’s the leavers that are kicking up the most stink. There’s a big band of them and they’re like unruly school kids ready to cause mayhem.

First of all, this conference starts Sunday and finishes Wednesday, culminating in May’s keynote speech Wednesday morning. That’s one risk event we can put to one side until next week. Sunday should be fairly quiet but expect a boat load of doorstep comments and the possibility of some members showing signs that they’re going to be stirring up trouble. We shouldn’t get anything too market moving for the Asia open but you definitely can’t rule it out.

Regarding her speech on Wednesday, it’s going to go one of two ways. Either the whole party will show unity or they won’t. If they do the quid will remain calm. If there’s open dissent during her speech or signs that the splits are growing, that’s going to weigh on the overall Brexit sentiment. Again, we may not get anything prominently market moving but it could be a key event to gauge the latest sentiment. You can also bet your last penny that May will have taken steps to avoid the horrendous coughing fit that hit her at this same point last year.

China’s Golden week holiday starts 1st Oct and lasts for 7 days. Lots of partying but the key thing for markets is that we’ll have to see whether China puts some market safeguards in place to protect moves in the yuan. Holiday or not, the PBOC doesn’t sleep or party down so they’re likely to have put some orders out to some of their market players to watch for any volatile moves. We can’t also rule out that some traders might want to push the sleeping panda with a stick. The break may also leave some empty spaces for trade chatter from the US to pop up but again, we should expect some Chinese officials to be on Twitter watch to respond to His Royal Orangeness.

First week of the new month and you know what that means? It’s jobs week! Not only that but the first week of the month is usually very busy all through. We start with ‘Manufacturing Monday’ as we get manufacturing PMI data from around the world. We get the Markit and ISM PMI’s.

Tuesday’s a bit quieter but we have the RBA meeting.

Wednesday is ‘Services day’ (big one for the UK) and we get all the PMI’s. Eurozone retails are in there too, and ADP jobs for the US. It’s also when we get Theresa May’s speech.

Thursday sees US Challenger layoffs, jobless claims and Canadian Ivey. Pretty low key data but the CAD numbers might have something to say with Oct being the month the BOC is expected to hike in.

Friday is jobs day. There’s a bit more manufacturing data from Germany but the focus is on jobs. It’s a double bubble jobs day as the latest Canadian data is out too. Again, it could mean sparks for the loonie in the BOC trade.

That’s just a brief of some of the main things that could rock or worlds this weekend and next. You can check out the full list of data events and speakers on our calendar.