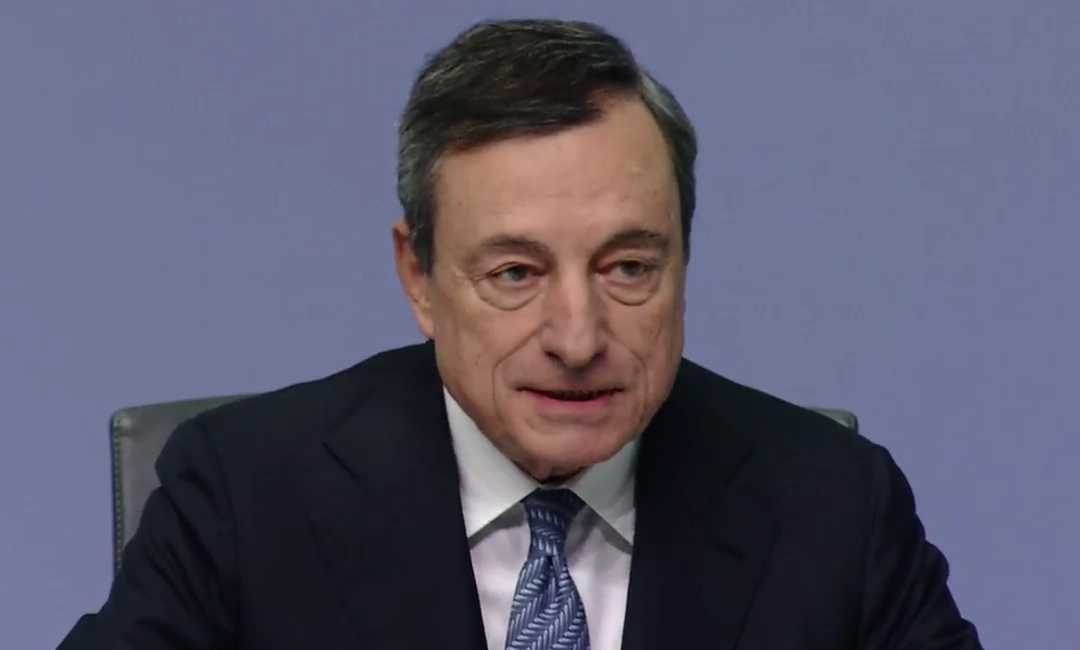 The recent weaker data was only briefly glossed over and pretty much ignored.

Overall, Draghi went early and fast on telling us that the recent data is not a sign of a lasting downturn, and then did the can kick by saying they won’t know more until the ECB beavers print the new projections in Dec.

We also made it very clear that QE was ending in Dec but that the ECB would still be very supportive with re-investments. Has that appeased the market at all? It seemed to appease some short-term players who took EURUSD up to 1.1432 from 1.1405 but it’s not been enough to maintain as we dribbled back down and now he’s done, have dropped back under 1.1400 to 1.1390.

The ECB won;t mind a weaker euro any way it comes as it helps the exports and inflation. What happens next is in the hands of what the market thinks so further poor data is just going to ramp up bearish views.