What’s priced in for the US midterm elections? 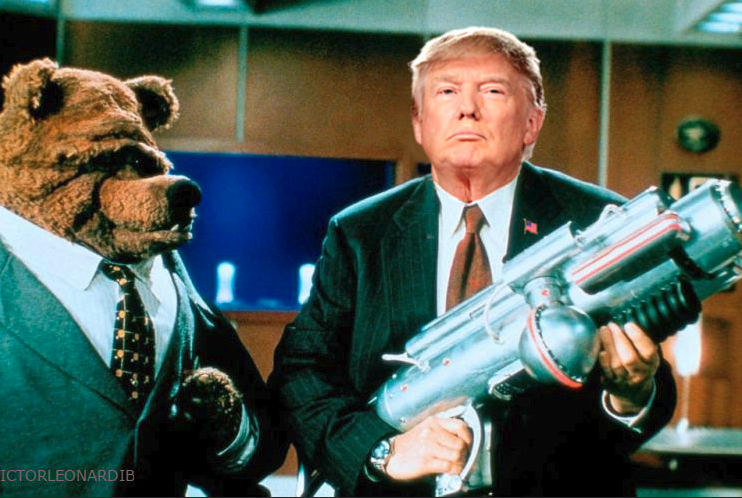 The doors are open at voting centres in the US but what’s the market reaction going to be?

I’m going to keep this one simple as I can because I don’t know enough about the exact ins and outs of these elections.

“In the U.S. House of Representatives, all 435 seats are on November’s ballot. Republicans now have a 47-seat majority in the House, so Democrats need to take away 24 GOP seats to gain control. Depending on the analyst toss-up seats range from 20 to 29 seats. Seven of those toss-up seats are in CA. In the U.S. Senate, 35 seats are up for grabs this November, but 23 of them are now held by Democrats. So, Democrats need to hold all 23 of those and pick up two of the Republican seats to win control of the Senate. A lot of those current Dem seats are in states that voted for Trump in 2016, so unfavourable climate for Dems in Senate.”

The general consensus is for Trump’s Republicans to keep the Senate and lose the House so that’s mainly what the market will be pricing. If the Reps keep both, we’re likely to see a favourable market reaction, if the Dems take both, we could see a negative reaction as that would point to Trump facing a battle to get his policies through, not to mention the rest of the grief he would face merely due to his presidency in the first place.

As we know full well from recent elections, the unusual and unexpected can happen, and there has not been such political volatility as this in the US for many, many years.

How is the market positioned?

If truth be told, we’ve not really seen much in the way of positioning into this event. FX has been largely quiet, and to a lesser extent, so have bonds. There’s not been any clearly definable risk trading into these elections. Perhaps we can put down a good chunk of the stock market volatility to positioning and squaring on the election risk, after all, Trump’s policies so far have been very Wall St friendly so the market could be fearing an upset to that with a possible change of power in the houses.

The reality is looking like the FX market isn’t really that bothered. Today we’ve seen some risk covering in JPY, with USDJPY said to be being sold off on that positioning but even then, we’re still only talking 35 pips hi to lo. The options market also isn’t showing any major hedges in play. The biggest expiries for tomorrow are only just over 600m at 113 & 114. However, we have seen a jump in the overnight option vols which have jumped to near 14 from roughly averaging 4/5 over the last couple of months.

That matches the JPY buying we’ve seen today but it looks very last minute and more covering rather than something positional. It’s almost the same type of move we can see in the run up to a big data point or central bank meeting, where we see some last-minute moves but to a greater degree.
The long and short is that FX markets aren’t expecting any wild moves whatever the outcome is, or at least any lasting moves outside of some kneejerk reactions. Here’s the “but”. That doesn’t mean the market is right and it doesn’t mean we won’t see any volatility. I suspect we’ll see FX moving as a result of moves elsewhere (bonds and stocks), and it’s in those assets that things could be far more volatile, so look for moves there to lead FX direction.
Trading wise, I’m not really interested in guessing an outcome, much less trying to trade one, so I’m going to sit on my hands and see how the land lies tomorrow when the results are known. There’s lots of permutations in elections and I find it best to wait until the picture is clearer before looking at how I’m going to trade it. Whatever happens over the next few hours, it’s only potentially going to change maybe a few expectations for the US economy but it’s not suddenly going to change the actual fundamental picture, nor what the Fed are doing, and so things on that front (which are the main drivers for markets) will remain largely unchanged.