Markets are taking the US elections in their stride 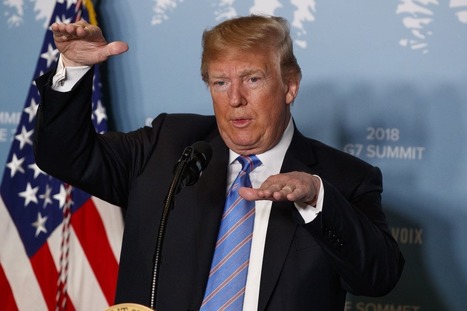 With the picture largely painted now, here’s how are markets fairing

Pretty much the expected outcome as the last results roll in. It looks like we’ve had nothing more than some algo chop in markets.

Overall, as expected, not too much to fuss about in FX markets. US stock futures are pretty steady and flat. US 10yr yields are sitting at session lows of 3.178% after a high of 3.248%. Both these markets are likely to be the leading factors for FX once the US wakes up to the full results, and we start getting all the roof top shouting. It’s going to be another headline driven day methinks as both US political parties trumpet their victories and gloss over their respective losses. The main risk is how the Dems will look to oppose Trump moving forward.

As I said before the elections, none of this changes the current fundamental picture in the US, nor the path of the Fed (of which we have the FOMC tomorrow) so outside of any major headlines and “day after” market repositioning, it should be business as usual.

Have a great day all.