Where are we now on Brexit? 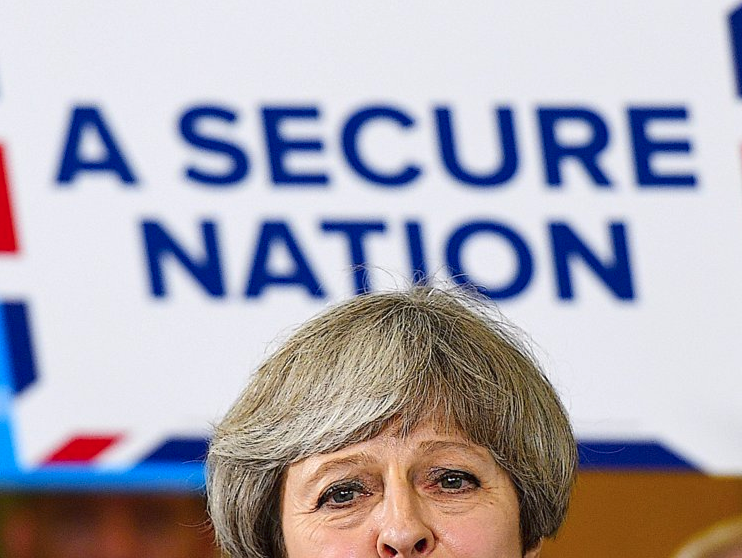 Don’t ask me as I’m losing the will to live over it all. But seriously, here’s where we’re at.

The pound will continue to keep moving on the headlines but it’s also looking in a state of flux because there’s just so many different permutations to this. No one knows what the outcome will mean. Don’t get complacent with a lack of movement now. The headlines will need to be scrutinised closely now but it’s not easy. That’s going to make it tough to trade. My overriding advice would be to not trade it at all.

I’m sitting here in the middle of it all and even I’m not sure how one headline might be interpreted from another. Is May staying good for stability or bad in light of the deal? Would a new PM change the deal or stick with it? Lots of unknowns. Trade away if you must but recognise the dangers and act accordingly. If you feel the itch to trade, lower your trade size and thus your risk and, as Kman said earlier, it’s better to be prepared for the worst.