#Brexit update – Silence of the Lambs 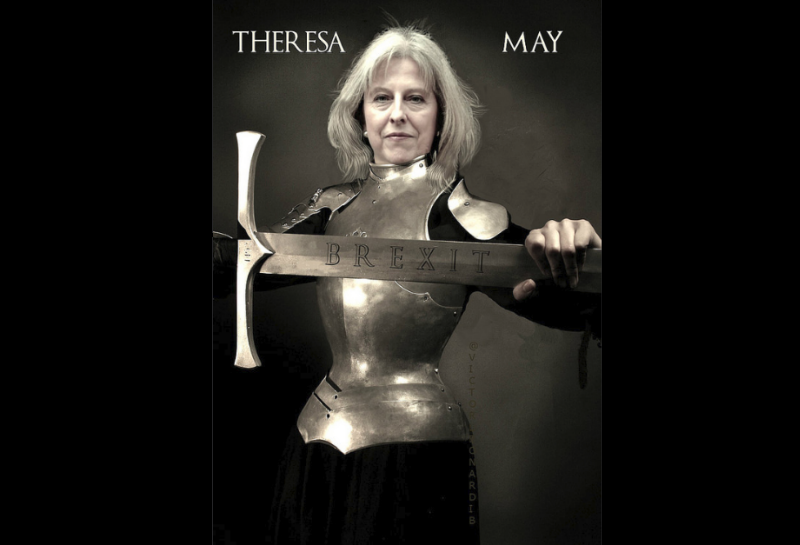 Here’s the current state of Brexit

When Theresa May and her close allies and Cabinet goes quiet, we know something is cooking. We’ve had several such instances now and they’ve been followed by big market moving announcements. We’ve in a period of that right now. Last time the radio silence broke, it was to reveal the draft Brexit text. This time we’ve got a pretty good idea of what’s going on.

Theresa May is in Brussels today for a round of meetings with EU bods. The press here in the UK are calling it a last chance for her to change the deal to try and win over disgruntled ministers. These meetings today may not be the be all and end all of this episode. While the EU are going full on to try and agree the text their end, so they can try and lock in the UK to it too, we still have the door open to extend negotiations into Dec.

May & Co would have been negotiating any changes these last few days so we should be on watch for a big announcement either way. We’ll either get some changes to the deal confirmed by both sides, or we’ll get the EU saying they don’t agree with May’s new suggestions. The first could be very positive for the pound, as it will bring the deal closer, the other will be very negative because it will push it further away. One third option is that the can will be kicked into Dec, which might be mildly negative for the quid on a kneejerk but it will unlikely bring a lasting move.

It’s become blatantly obvious that the rebel Conservative shepherds don’t have much of a flock of sheep. The 48-letter threshold for May’s no confidence vote hasn’t been reached and now they’re back-tracking by saying most ministers are waiting for the meaningful vote. With May still negotiating, this mob could find themselves with a hefty amount of rope to hang themselves with. If May does improve the deal to more people’s satisfaction, you just watch the spin machine go into motion. All this is going to be more of a political show to watch, rather than market moving, except in the course of the vote, as some rebels and undecideds could switch back to May’s side.

Peace love and unity in the EU

Never discount the discord in the EU. France and Spain have possibly offered Theresa May a massive bonus by now saying they want to change/add parts to the deal to protect certain things. France wants to throw fishing into the pot, Spain wants to make Gibraltar a condition. Firstly, Spain can forget Gibraltar. May will flatly refuse anything to do with Gibraltar. If May has any ounce of negotiating skill, she’ll use the fishing issue as leverage to push her changes. As we’ve seen this morning, Germany is pissed at all this last-minute interference but it’s a reminder of something I’ve said all along, that when it comes to the crunch, member states are purely out for their own selves rather than the EU as a whole. The issues may seem trivial in the grand scheme of Brexit but don’t rule out that they become big issues.

What’s on the trading horizon now?

From today and through the weekend, we’re probably at Defcon 2 for headline risk.  We could get a better draft deal agreed, we could get everything knocked back or we could get some old fashioned can-kicking. Today will be key with May in Brussels so keep your peelers on the wires for comments from there. If we get radio silence from there today, that’s going to add to the prospect of something big going on.

As usual when trading the pound, you’ve got to factor in the headline risk. We’re at risk of 100 pip headlines from now so protect any positions and be ready to bail if something comes out that goes against you. Don’t be a deer in the headlights with your positions. If it looks stinky, get out and reassess.