What is the market really worried about over Italy? 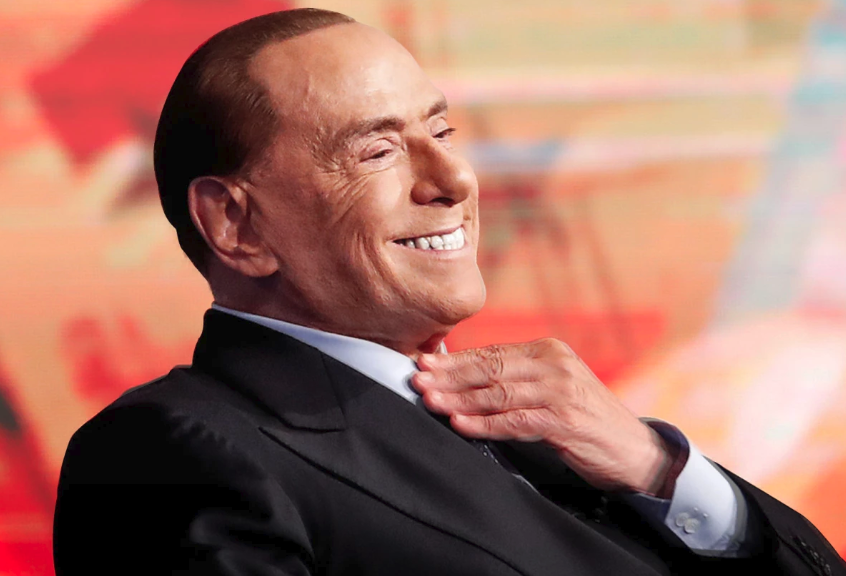 The Italian budget saga is not the big market risk

You could be forgiven for thinking that Italian budget issue is a big risk to the market but it’s not. There’s always an EU country facing budget issues, missing targets and receiving warnings. Italy is no different. Spain and Belgium are under EU scrutiny for their next budgets but the market is hardly blinking, except when Spanish PM Sanchez says that a budget fight could lead to elections. That confirms the point I’m going to make now. It’s not the budgets but the political instability they might bring.

Things in Italy aren’t going great for the cobbled together government. Over in Italy, the big news of the moment is not the budget but the growing conflicts and divide between League and 5 Star. For example, the main headlines of the last day or so isn’t the budget but over Deputy PM Di Maio’s father illegally employing workers in his construction business. This has resulted in an apology by the deputy PM on his father’s behalf.

Such news is hurting public sentiment in Italy, and on a political level, that’s already at rock bottom. It doesn’t take much to rock the political boat in Italy and we could find ourselves facing yet more political instability if the conflicts between the parties rise further. That’s a real risk as Salvini’s League party is becoming increasingly more popular than Di Maio’s 5 Star party. If you need further evidence of the increasing murkiness in Italian politics, the TV show that investigated Di Maio’s father is owned by Berlusconi, whose Forza party was set to side with Salvini’s League before they joined with 5 Star.

The budget stuff is small beans compared to what’s going on at ground level but very little of this is coming out in the wider press. That is what traders need to concentrate on above all the budget rubbish, as that will be the real driver of EUR.

I need to give special thanks to 5Magics in our trading room who has his finger firmly on the pulse in his native Italy and is regularly updating us on the situation over there.