US/China deal lifts risk but is it more or less than the market was looking for? 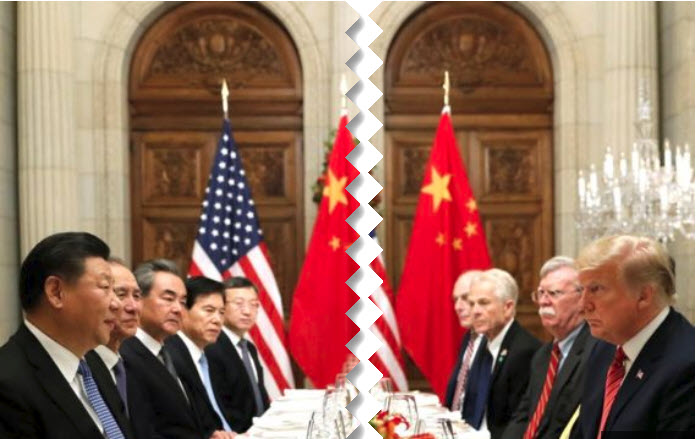 The US and China have cobbled together a temporary truce of sorts. What’s lifted risk is that very fact as opposed to the other outcome of both of them hitting a stalemate or worse. The details of the deal look good but there’s a lot to be expected still.

Bloomberg has a great summary of what both sides have (or think they have) agreed to. 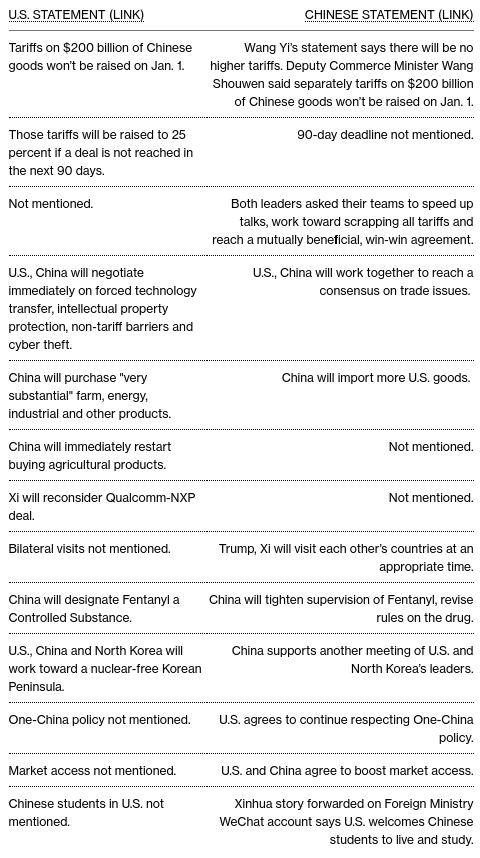 There’s some plus points, some vague points, and some seemingly ignored altogether. The fact that they both look willing to talk shows promise but whether all this comes to fruition is another matter. We have a 90 day staying period for the next batch of US sanctions so the market is going to be counting down.

So, is it all good enough?

I’m not sure it is but it might be as good as it going to get for now, and pretty much in line with what we were expecting, i.e a promise to do more than they were. As we know, it only takes one headline to turn things sour again but we should have a reprieve for a few days at least. We also need to be aware that Trump does have a statement on the happenings in Argentina but he’s said that out of respect for the passing of Bush, he won’t issue that statement until after the funeral. That might give us a secondary kick or take some wind out of the sails, depending on how good Trump views things. That’s a risk for later this week.

Don’t get too sucked in to the moves right now because the real reaction will come during the London/European open, and then in the US but on balance, we should see risk well supported from here.