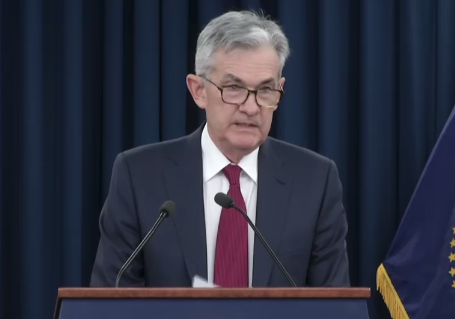 Pretty low key all said and done. Markets have been all over the place with USD up across the board but a risk off mood seeing JPY buying as Us stocks and 10 year yields drop. That’s kept USDJPY hopping from one foot to the other. but in a tight range.

Probably the key comment is the one on Fed policy offering a smaller boost to the economy next year. Welcome to normalisation folks. It’s been a while and some in the market will be of a certain age not to have even been through it.

the question now becomes “what happens next?”. That in itself could be quite messy as we’re now going to see shifting Fed pricing mixed in with holiday squaring. It could be like watching a forex food blender.