Is a US yield inversion prophetic of a recession or is it a self-fulfilling prophecy? 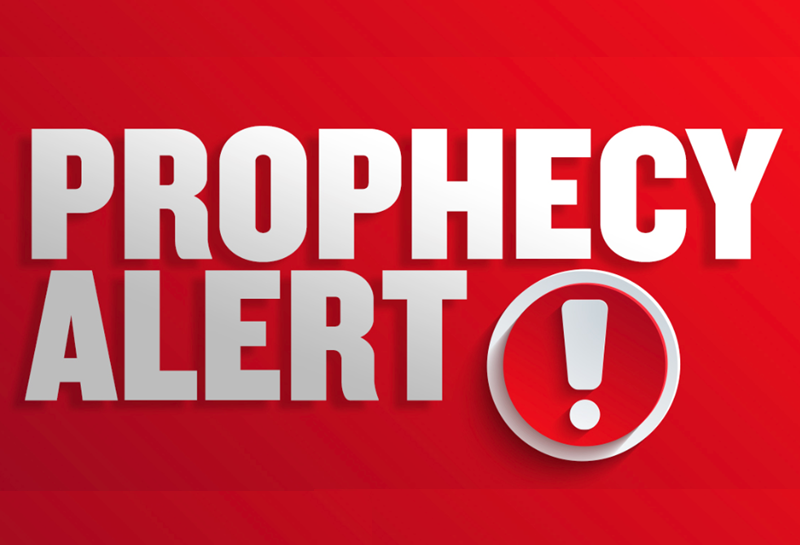 As talk rises of a US recession, here’s what to look for and how to trade it

The inversion of the US yield curve is often put forward as the signal before the US tips into recession but is that a reality or does fear of a recession make it a reality?

Financial markets are signaling the U.S. is more likely than not hurtling toward recession https://t.co/Aj10TRVnEw

Why am I highlighting it? It’s because it says the US is more likely than not “hurtling” towards a recession. “hurtling”? That suggests an unstoppable downwards direction for the US economy, an economy that is running pretty well, with steady inflation and a continually strengthening labour market. In reality, I’m not sure it’s “hurtling” anywhere. The story itself highlights the supposed link between the yield curve as the predictor of recessions but l think that’s a false signal.

What the market thinks can be a long way from what actually happens but with things like recessions, the fear can become self-fulfilling for both a recession and and yield curve move.

First things first. What drives economies into recessions are drops in activity and spending, not a move in bond yields. That can come because of fundamental reasons but they can also happen because people fear it will happen. If the press is full of doom and gloom, businesses get affected because they start scaling down on things like stocks of goods.  They also become less inclined to increase costs, which can mean slowing of hiring and less inclination to raise wages. Consumers start spending less and saving more because they fear problems ahead. In such cases we then see economic data suffering, which then fuels further fear-mongering in the press and we end up in a vicious circle of negativity.

The US economy is far from that place but it might go there because the market players and press think it might. Bad news and fear always sells better than good news and positivity. The doomsayers have had a hard sell over the last 3+ years but now they’re finding their voices as the Fed turns neutral and trade tensions with China drive the headlines.

Market sentiment is a huge part of defining market moves and trends and our opportunities come when we can find discrepancies between that sentiment and with what’s actually happening to an economy. At the moment, the sentiment is out of line with the actual performance of the economy, and that negative sentiment is growing. Can the US economy have a recession? Of course it can but there’s a big difference between something like a small or technical recession and a full on economic collapse, and we’re a long way from that.

To trade against such sentiment and fear you have to take a much wider view of things. I think the fear talk has a long way to go yet and that will mean risk assets on the defensive. If the economic data holds up (we can only use survey data at the moment), then we can look to fade the fear. If we do see weakness in the data, we need to know whether it’s real or fear based. One area to watch is for inventory reports (and the corresponding sales). It’s often one of the first data points to highlight issues. If sales drop and inventories start building, that’s the fear factor coming into play. Firms buy less and stocks build up. If we then see production falling and consumer spending dropping, that’s when things move into a different realm and the recession fears might turn into reality. We may then see the jobs market softening adding more pressure.

Economies move much the same as prices on a chart, they have peaks, troughs, consolidation and volatility but that tends to happen over years, not days or weeks. Given how the US economy has grown, it would be natural to see it ease or go sideways for a while, the same as the jobs market, which continues to be on its biggest positive run in its history. Nothing goes up forever. If we see the US economy softening but not collapsing, that’s the time to think about fading the market sentiment with small scaling trades on a long-term position. I love fading fear because if you can time it at its peak, you can make serious amounts of money. I don’t think we’re quite there yet but we’re on that road, as the Bloomberg tweet highlights, so watch this space as things develop.