The populist movement is raising its voice once again 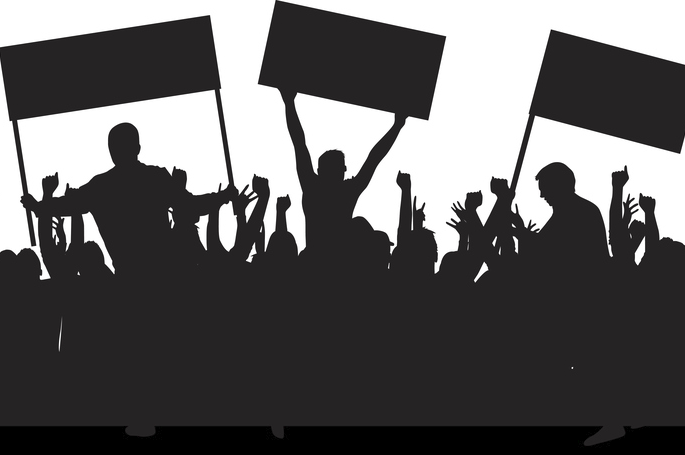 Politics is going to be an increasing risk factor this year

The populist movement is on the rise again. Today, Italy’s League have reached out to the far-right Brothers of Italy party to join the government, and in Spain’s Andalusia, the far-right VOX party has joined two other parties to form a majority coalition that pushes out the Spanish PM’s Socialist party. With further regional and local elections due there in May, we could see yet another populist push in European countries.

Europe has a host of elections this year with the European parliament elections also due (May). Among other things, that could effect Brexit if there’s new parties responsible for signing off on negotiations. Elections are due (local or parliamentary) in the UK (May), Northern Ireland (May), Spain (May), Ireland (May), Belgium (May), Netherlands, Poland (Nov), to name a few.

The market may not be paying as much attention to the populist movement, like it did with the French elections and others but it’s still bubbling under the surface and we may face further political shocks and changes to the political landscape this year. It’s just another area to keep your trading eye on.