Reporters miss their chance to pressure ECB’s Draghi once again. 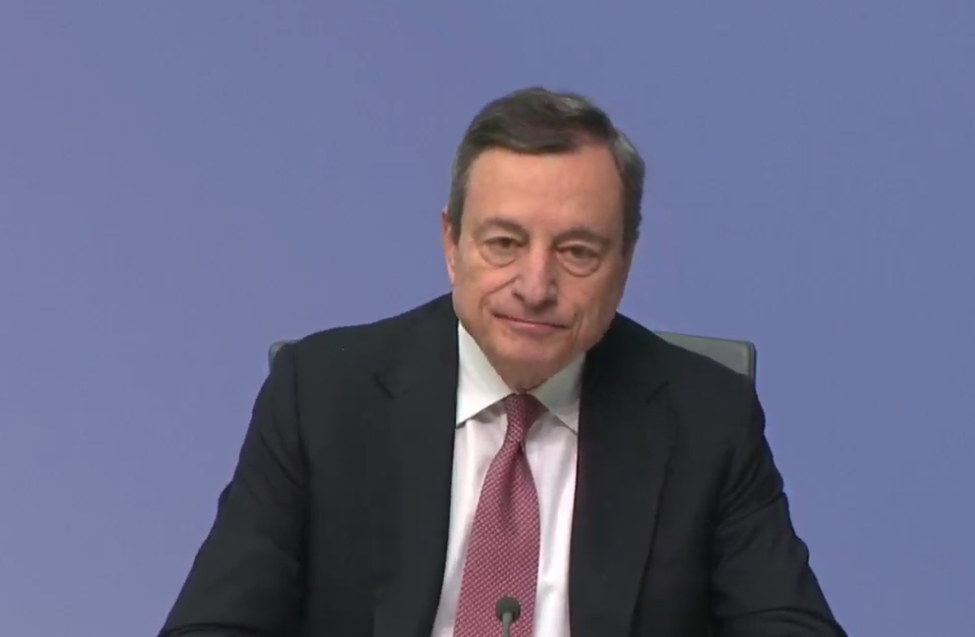 And there we have it. Another humdrum presser with nothing much said to change anyone’s view of things. The ECB still sees external factors as the root of the weakness but no one bothered to ask if they would still ease policy on those external factors worsening, or would they ride them out and only ease if growth prospects deteriorated on internal factors. Yet another wasted opportunity for the press corp. The only notable change was to the ECB’s risk language, which does put a more dovish slant on things.