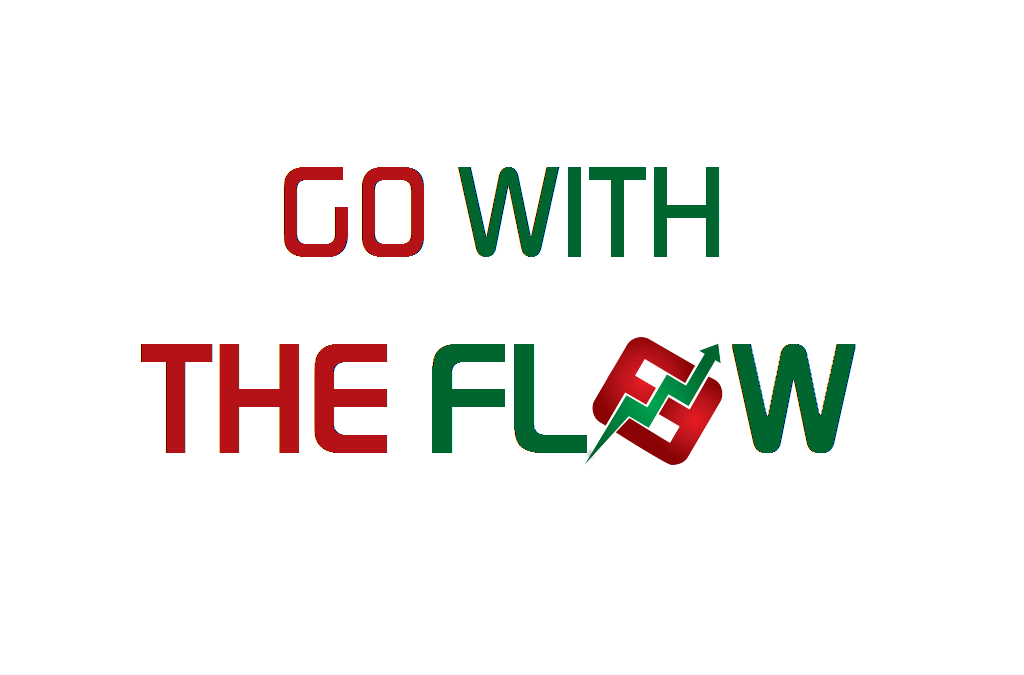 Powell putting the Fed’s gear firmly into neutral pretty much gave the market the confirmation of the way it was leaning anyway. Rates could go up, rates could go down. Overall, the damage hasn’t been too bad with USDJPY suffering the most, just about. I was hoping for a look at 110 before the Fed yesterday but we pulled up short. I’m sticking to rally selling in that pair but i’ll consider 108 for a long.

Powell stopped out an AUDUSD short, which I had a chance to take some profit on before the event but I tried pushing for more. I was long USDSGD into the barrier at 1.3500, and had taken half off for 20 pips but then got Powell-stopped on the balance for -26.

I’m still in GBPUSD and there’s a new strategy in play for USDCNH. Full details available to subscribers of our trading platform.

The main trading play remains to scalp the levels and take some profit when it’s there, get stops down as quick as possible and then try and squeeze the pips out on the balance.

Has the Fed changed things for you? Let us know in the comments.