How high can GBP go and how can we trade it now?

GBP is still taking shorts to the cleaners but where might it stop?

A minor high around 1.3360 stands in the way of a move to the 50 fib of the 2018 swing. That level is open to interpretation due to the level of the flash crash low, which might differ between platforms. I’m using the flash crash low reported by Reuters at 1.2436, which puts the 50 fib at 1.3410. That’s close enough to the big fig to not treat it as a separate level but include it within the 1.34 picture. 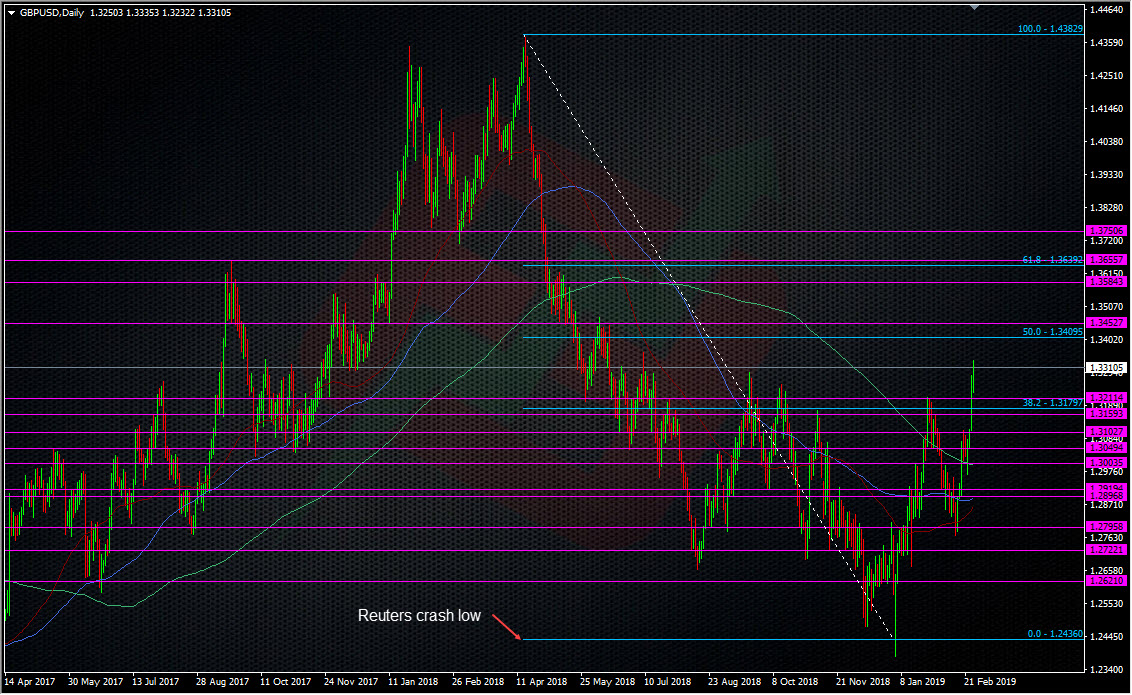 For me, the big level is at 1.3500 and that will be a big deciding factor for longer-term shorts. This will be a level I’ll be watching to take some partial profits on my longs.

The low 0.84’s is where the main tech support sits and could have a big say in how cable reacts further. 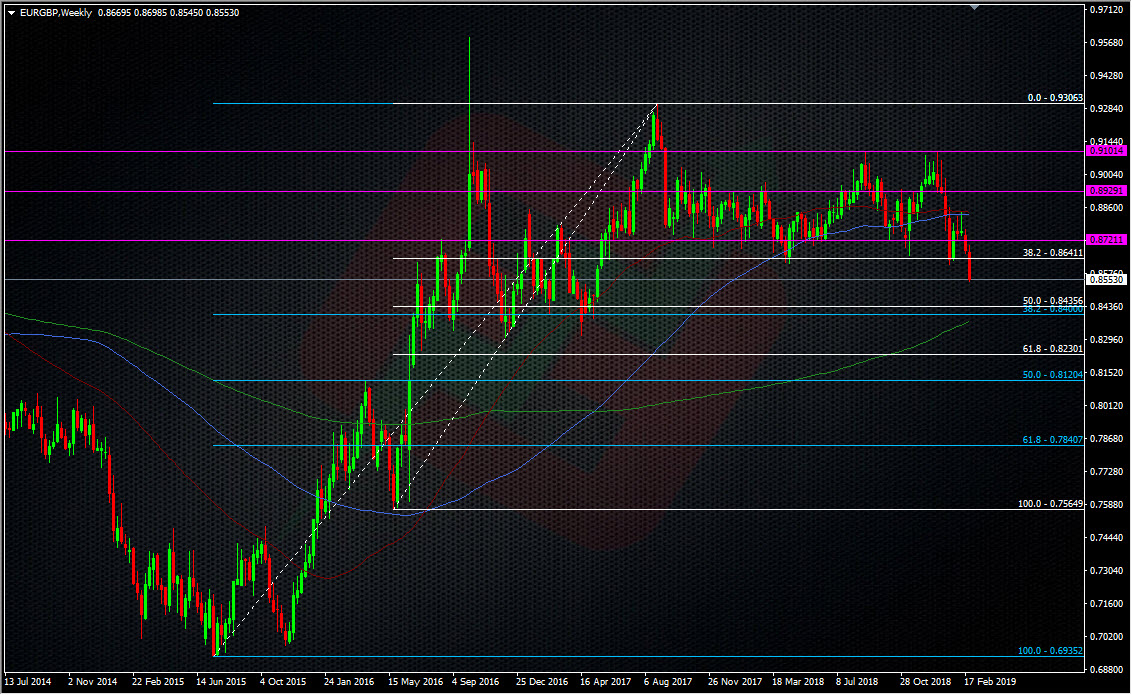 0.8600 is now the main resistance in the shorter-term and keeps the GBP rally in play if it holds. 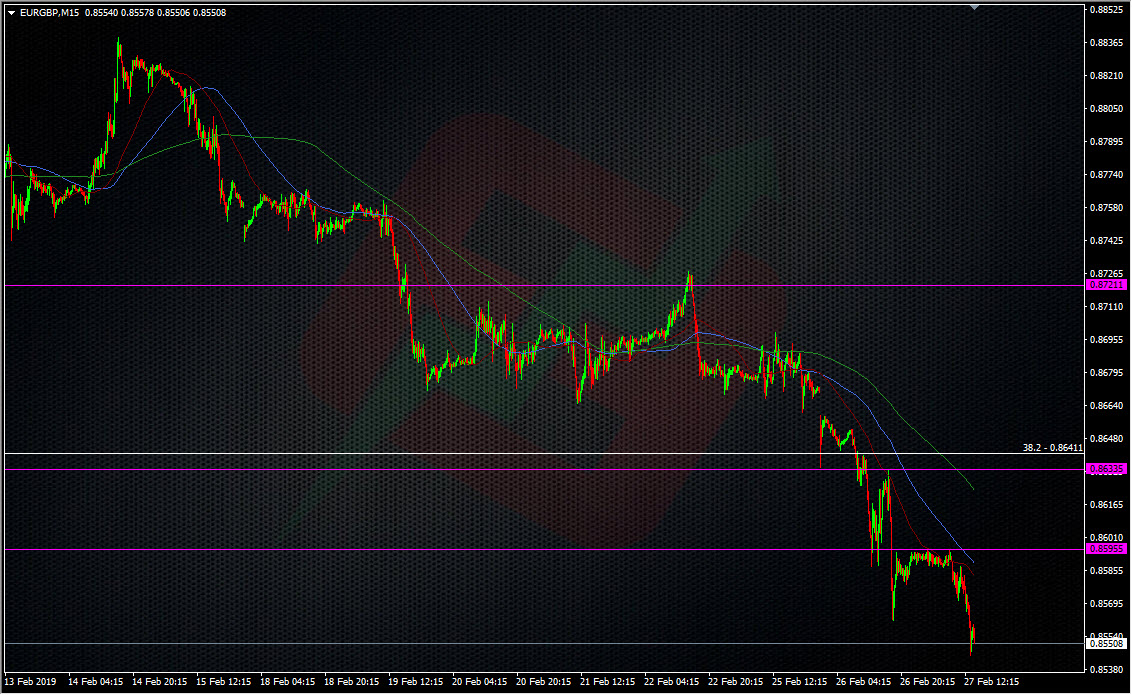 How to trade it now

This is one of those tough situations for traders. GBP has been a tough currency to trade with all the volatility and news. I’ve largely left it alone but have had both winners and losers around key events and jobbing it. I lost on a small short into the 1.33 barrier today but fortunately stopped myself out before the pop to the highs. That’s been the nature of this beast.

Now we’ve got a sizable move, some people may feel left out and wanting to play catch up. That’s a dangerous situation to be in. I tried to take a long-term view last year and had to fold it because it shook me out of my comfort zone but I’ve been in again building small longs since Jan, having reduced my risk to cover a wider area of being offside. If you’re not already in a position, picking your spot for a possible Brexit outcome will be tough. As bullish as we look, it only takes one headline or move by the UK political clowns and we’re back sub-1.30. If you are out but looking to get in, picking your spots will be key. Down around 1.30 would be my choice again but otherwise, catching a break of 1.35 would be my choice on the upside. It’s still going to take big news to get us there but a Brexit resolution would still likely be the catalyst for a move above there and even up to 1.40.

Planning and risk management is always important and none so more than in GBP. If you need to scratch that itch to get in, go small and make it more a trade out of interest rather than monetary value. There could still be big enough moves to get a decent financial gain out of the trade while keeping your risk low initially.