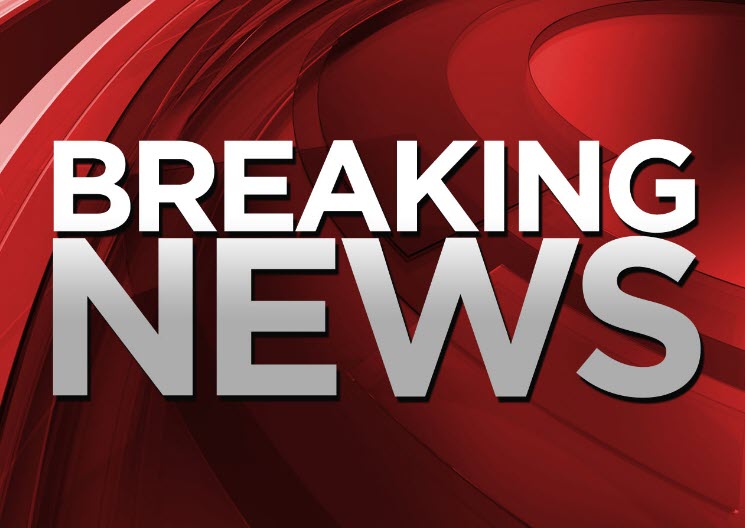 After months of haggling, the UK and EU have hit on a technological idea that would make the need for the Irish backstop obsolete

The could be a big moment for Brexit.

Being able to facilitate proper border controls without putting in place a hard border has stumped both the UK and EU for months but apparently a solution might be close at hand by the use of modern technology.

The eureka moment came from the UK department the ‘Government Office of Technology Challenges & Heuristic Advancement ‘, and involves the use of Virtual Reality.

Officials have suggested that VR borders placed at all border points between Northern and Southern Ireland could mean that fully operating border controls are in place without a single brick being laid. Users would engage VR headsets which would then place them in virtual border crossings where they could interact with AI customs officials to complete all necessary customs requirements set between the UK and EU after Brexit.

Peter McLoughlin from Northern Ireland’s customs department said that this could be the breakthrough both sides needed to progress Brexit;

“I said to your man there in London that we’d tested the VR headset in trials after using them on the VR game Job simulator, and decided to expand the program to a border simulation. As soon as we had a running beta program, we contacted our customs colleagues in the South to show them our idea” 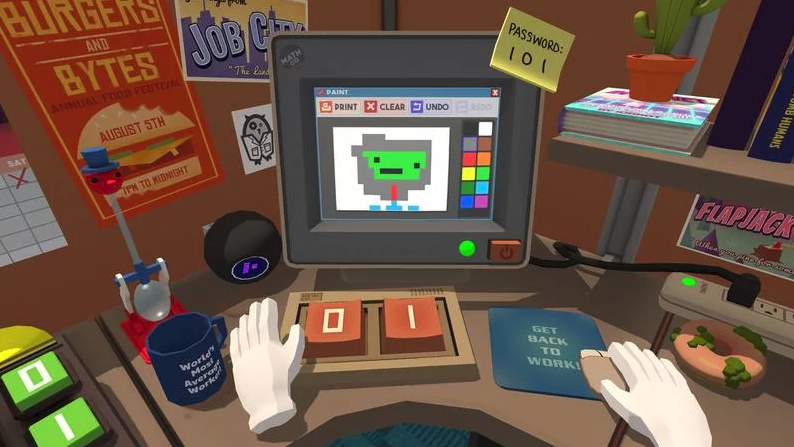 Border simulator based on the popular VR game Job Simulator

Upon reviewing the findings from the North, April O’Fooleran from the Irish Tax and Customs office in Dublin came around to the idea after initially thinking it was a wind up;

“The Eejits phoned us up to say that they were using VR headsets and a program that ran a virtual border, and that it could solve the backstop issue”.

The program itself would come as a simple mobile app for Android, Windows and IOS and would allow businesses and travellers to use it with either a standard VR headset, like Oculus Go, HTC Vive, Samsung Gear and Playstation VR, or via cheaper VR peripherals like Google Cardboard, where users could slip their phones into a cardboard headset to traverse the border.

Said McLoughlin; “The great thing about having a virtual border is that there’s no need for infrastructure, apart from a few servers in a building somewhere, and there would never be a queue as we could add as many virtual border booths and AI customs officials as we want in peak times. People could drive or walk through the border in moments”. 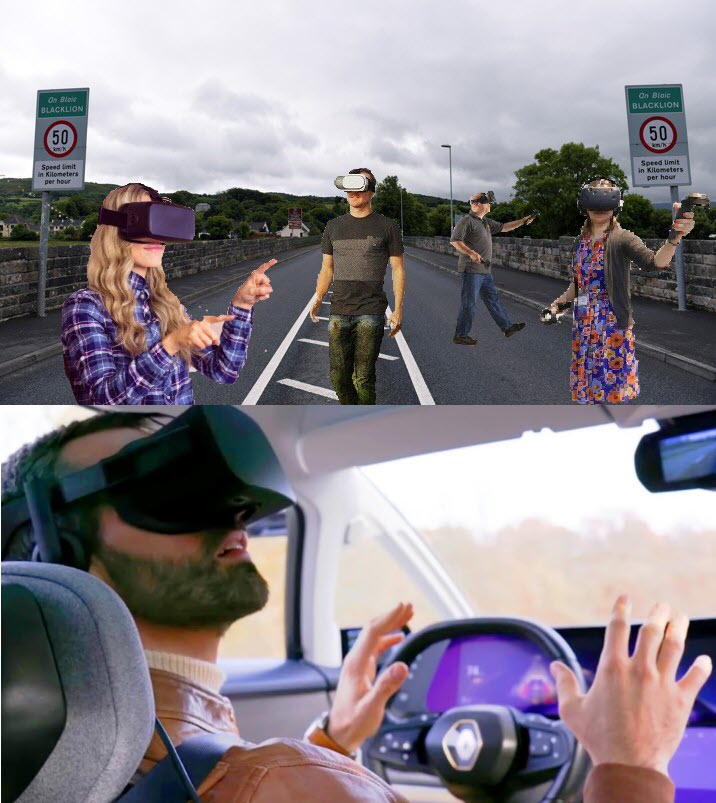 Users at the North/South Irish border

The news couldn’t come at a better time for the beleaguered Theresa May who is still fighting a battle to get her deal passed, amid fighting with other parties, and factions within her own party. A government official who had access to the VR border program said that this could be the clincher to the whole Brexit deal but refrained from expanding on the details due to possible security issues.

If it comes to pass that this system is workable then this could be a huge change in the Brexit landscape. Of course, we’d have to wait for full confirmation but it seems the idea is gathering momentum on both sides. Watch this space.