Here are the next Brexit steps for Theresa May 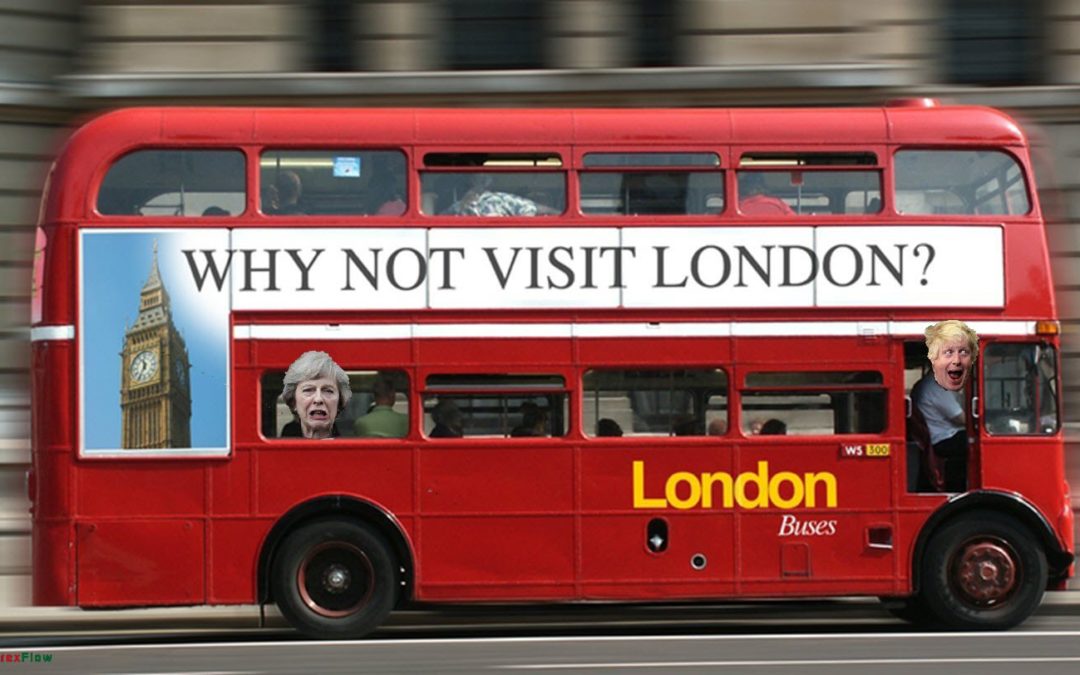 Another impasse in Parliament leaves few choices for Theresa May

The UK Parliament once again shows that it can’t agree on anything. The idea was to take power away from May and her deal by presenting other options. The motion to hold indicative votes was passed by a good majority but after two attempts, there’s not one option that counters May’s deal. It’s truly laughable (and that’s being very very polite).

If May holds one single shred of belief in herself or her role as PM, she should now stand up to her own party and Parliament and tell them that they have now had their chances and that the only choices available left to them are deal or no deal. She needs to grow a pair and take control of the situation for the good of the country. So far she’s survived a general election, a government no-confidence vote, a no-confidence vote in herself, her deal being voted against 3 times, giving Parliament the chance to find other options (and failing) and yet she’s still the only person who has a negotiated deal on the table. It’s time she made that count. She’s danced too many times for others playing the fiddle.

But, that’s very wishful thinking on my part and what will happen now is she will continue to try and placate both leave and remain factions within her party, and the same within Parliament. Basically trying the same thing she’s been trying before. At this stage I wish we had the same procedure as Trump does in being able to veto actions in Parliament to push her own agenda.

So, what are the choices left to her now?

There’s now lots of chatter about her putting up her deal with a confirmatory public vote, which in theory should please both sides of the leave/remain fence. But that won’t make everyone happy because there’s so many differing levels of leave and remain supporters. Some are happy with the deal, others still aren’t, some want the deal to be given to the public, others want a pure in/or out second referendum. Once again May won’t be able to please everyone and if she can’t find consensus, we remain at square 1 with the clock ticking.

To even organise a public vote of any kind will take time and for that to happen she needs to get another extension from the EU. That will require the Withdrawal Agreement (on it’s own again) being passed in Parliament (which they failed to do last week). That would be the only way to try and secure the 22 May extension but even then, it would require the EU to agree and it would still be a push to get a public vote organised in that time.

Another option for May would be to allow more indicative votes but then we run into the same problem as the meaningful votes in that the same things can’t keep coming up for vote and losing. She could also pitch her deal against one of the other motions like the Common Market 2.0 or Customs Union motions but she’s adamantly opposed to such deals because it’s not truly leaving.

A general election has crept up as a possible outcome, even though May is against one, and so would most of her party be because of all the vultures looking to take her job. They would rather be fighting for her job as PM than as being the leader of an opposition party. It’s a threat May could use though to get her troops back into line.

The other slim opportunity is actually going back to the EU to try and push again for a way out of the backstop mess. She can’t change the WA but she might be able to secure some additional legal concessions for the political declaration. The DUP are still in the mix with all this and if she secures something extra from the EU that could bring the DUP onside, then we’re back on for a deal.

All said and done, guessing the next moves in Brexit is like like sticking a wet finger in the air. For all my musings we could have one, none, or all of the above or something completely different.

Trading wise, we’re left reacting to whatever headlines and news drop on our plate. The no-deal option remains low on the list and that will stop GBP from straying too far south. Expect it to remain in a patch of softness for today at least until the next news comes, which should be from the Cabinet meeting she’s having today. Also,expect the market to get more nervous the closer we get to 11th April without any likely solution coming to the surface. We can’t ignore ‘no-deal’ with 10 days to go. Intraday, we’ve just found further support into the low 1.30’s and have defined resistance into 1.3130/40. Play the edges if you wish but don’t give them much room.