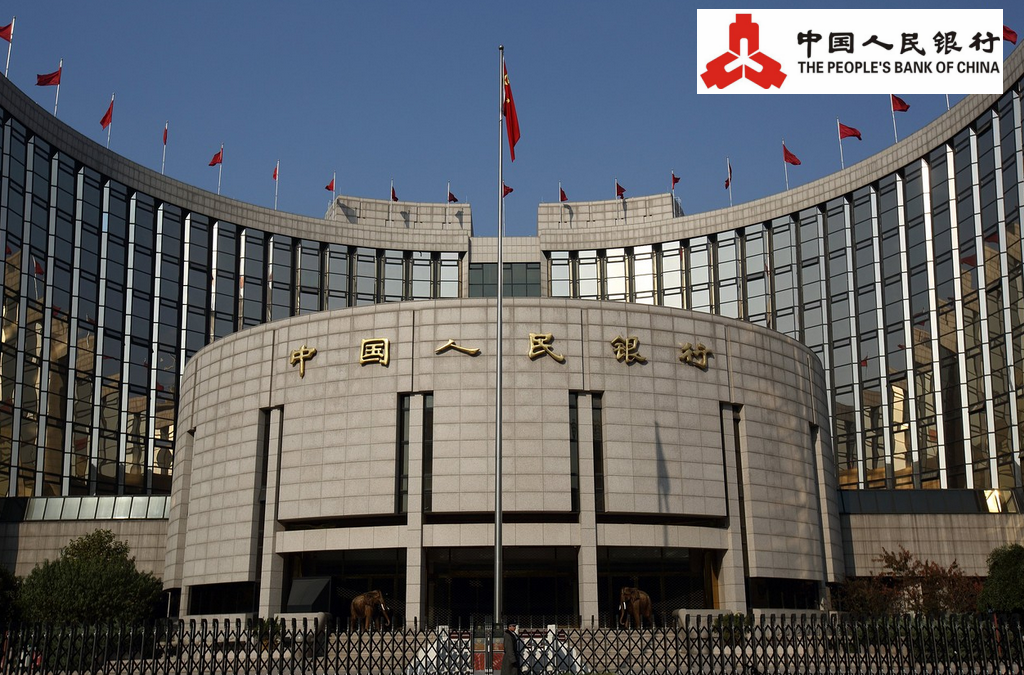 PBOC’s governor Gang was out with comments overnight 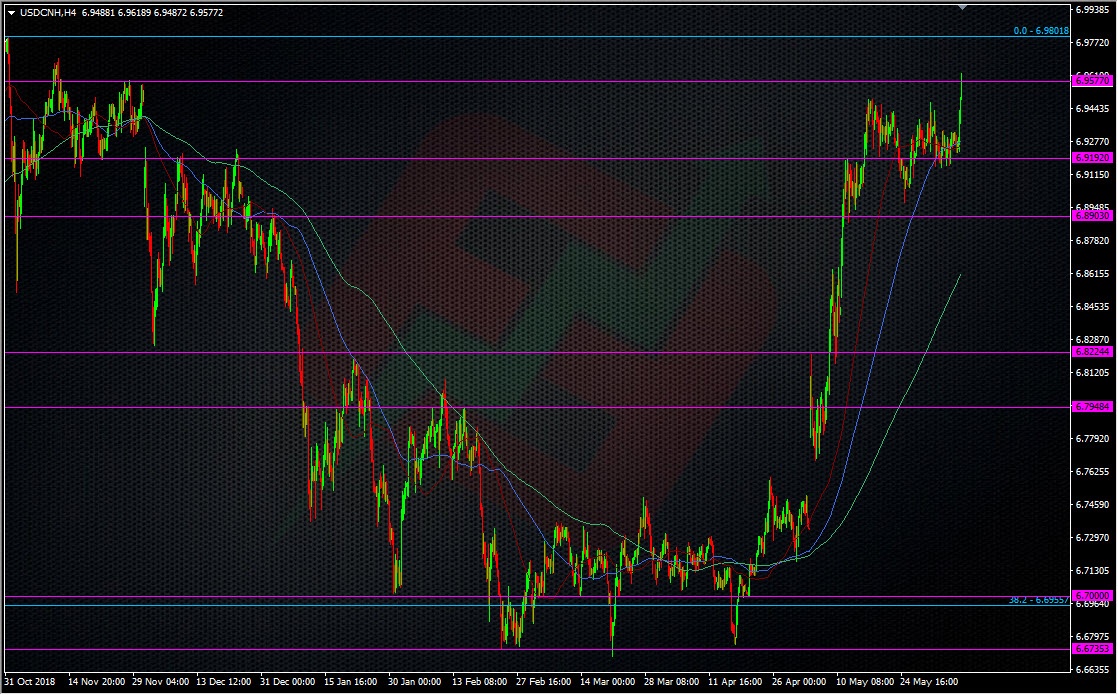 What we lack following that is today’s CNY reference rate because there’s a Chinese holiday. That would have given us a clue as to how far the PBOC might let the yuan roam. Maybe there was intention in issuing the comments at such a time when there would be no rate release.

The PBOC are all about speculative moves so they are likely to still be watching carefully. However, as my colleague Kman says, they could keep CNY under 7 and let CNH blow. One chart we can watch for that is the CNY/CNH spread. It blew out after Gang’s comments but we also have to factor in that there was no ref rate, which might have kept the move smaller. 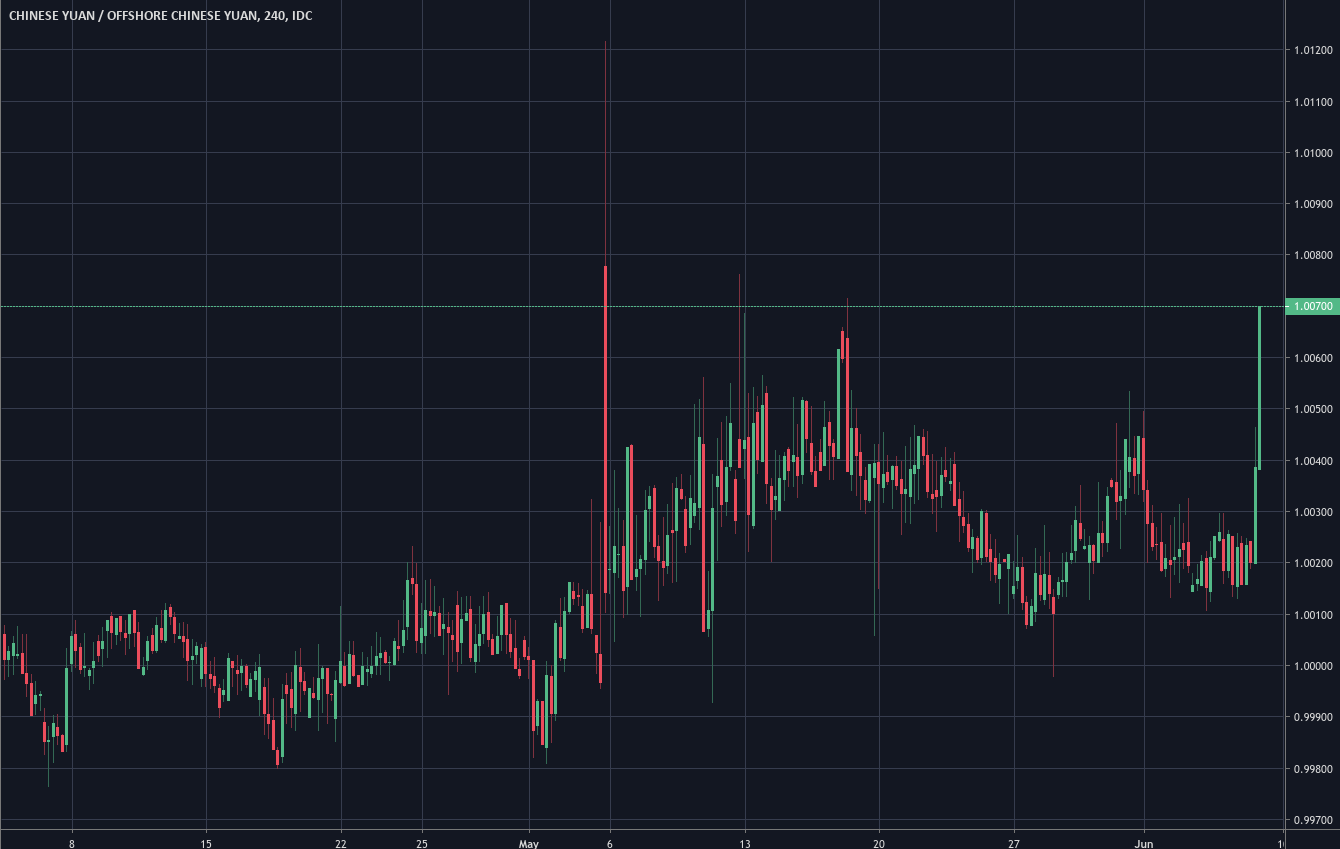 This is a chart some are using to measure possible speculative action (bigger the spread the more greater the supposed speculation) and although I don’t subscribe to that 100%, I’m keeping an eye on it as it could be a good gauge for that and volatility.

Playing off the 7.00 level is a trade I spoke about back in May, and one of my warnings was on what news might drive the price higher. This PBOC news isn’t great for my strategy so I’m going to be far more cautious now. I was offered starting at 6.97 but I’m now going to cancel that and stick to the offers I’ve got in at 6.98, 6.99 and 6.9990. I still like the possible resistance and defensive plays around the 7.0 level but I’m going to be guided by the headlines on this trade.