Your quick trading guide to the ECB 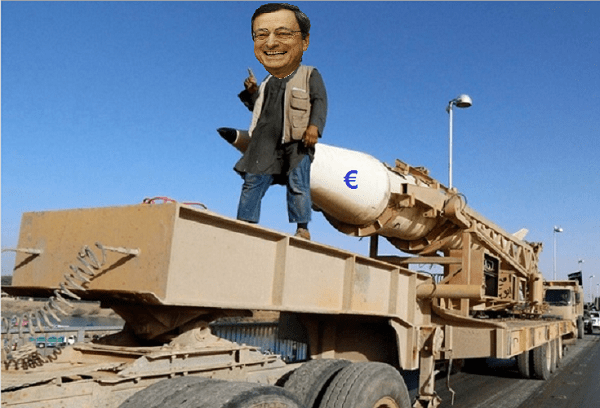 It’s nearly time for the main event of the day, the ECB meeting,so here’s a quick guide to trading it

1. Announcement – Cut, no cut, what’s comming etc.
2. The Dragster – We have to roll with the headlines
3. The final move – When he’s finished.

Announcement
There’s so many different possibilities. We get a cut, no cut, cut and promise of QE, no cut and promise of a cut and QE later, just QE, no QE but coming later. All ways round, the ECB bottom line will be to repeat that they have the tool box ready.

Dragster
Will embelish on the announcement so the Euro will roll with the punches. This is a dangerous time because the market may have moved some but could then wait for all his comments before making a secondary move.

The final move
If Draghi hasn’t dropped any additional bombs by the end of the presser, we’re very likely to see a secondary move once that risk is removed. Watch the clock as near the end of the presser (after about an hour). Example, if they’re not as dovish as the market was expecting, the initial move will pause over Draghi in case he’s dovish there. If he’s not, near the end, then I’d look to buy the EUR once the Draghi risk is removed as we’d get that second wind move.

The big level today is 1.11 as that’s got the potential for a trap-door move. If we do break it, that’s the level to trade a subsequent confirmation hold. 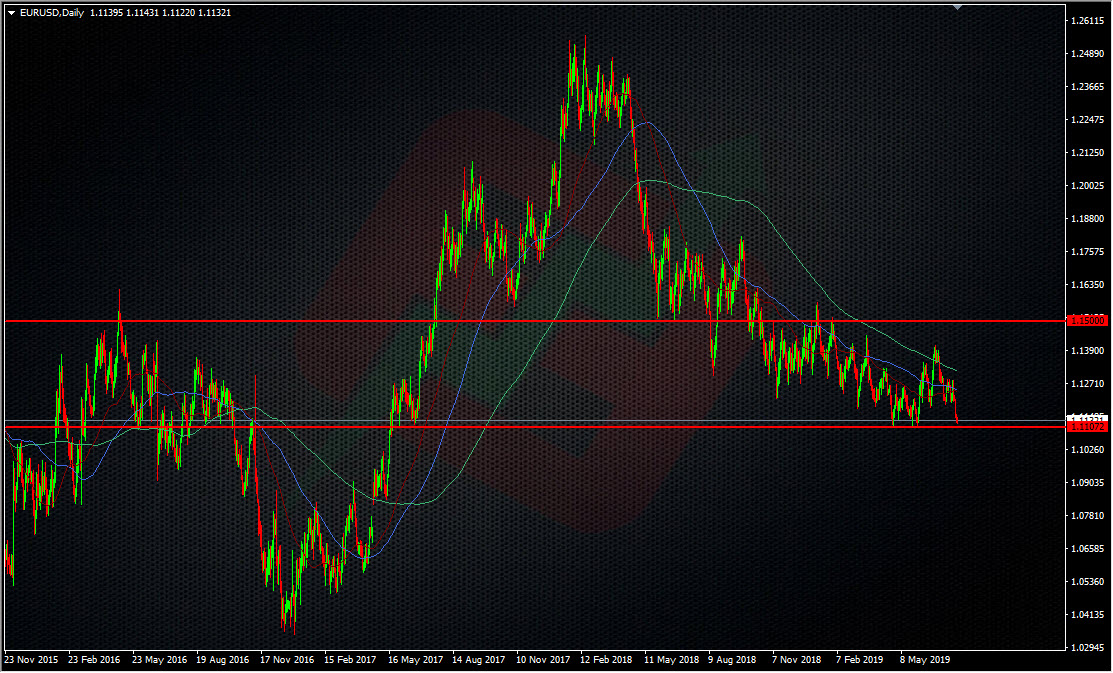