My main driver on MXN has and continue to be Remittances. The slow down makes me nervous. In terms of positioning will have a cautiously approach. I would be a seller of EURMXN on any EUR strength.  Reasons a dovish ECB will favor this cross over USDMXN.

In 2018, 1.65 million households in Mexico received remittances, 4.7% of the total. 27% of remittances-receiving households are in the two lower income deciles, and 12.7% in the two upper income deciles. Remittances-receiving households have a consumption pattern very similar to the national average. 36.0% of the expenditure went to food, beverages and tobacco; 18.6% in transport and communication; and 10.8% in education and recreation, mainly. (BBVA)

Initially the cut had no significant effect on the MXN, as rate cuts were priced-in and as the risk adjusted carry trade remains among the highest in the emerging market world. (WITH THE EMPHASIS ON RISK) 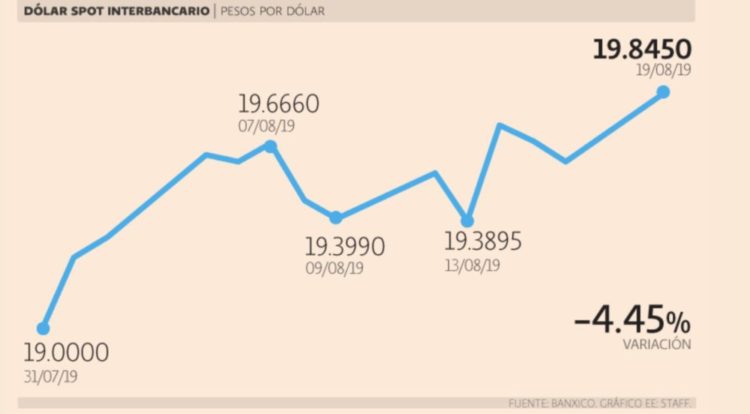 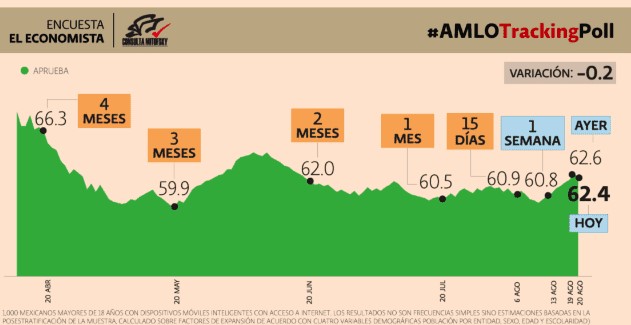 While all the major US indexes broke new highs this year the RUS2000 has been a laggard in the bull run.  On any economic stimulus and downturn would expect the RUS2000 to outperform. Given the current environment any trade here is ST or day scalping until getting a clear direction -if we ever get one- on trade and geopolitics. On the RUS2000 not looking to trade the index but the ETF. Below is a snapshot on SPX as have found lately the other indexes much tougher lately aside from a quick scalp.

SPX: From one of my sources, not ready nor willing to make a call on direction just taking it one day at the time. Yesterday we had Lots of defined levels. Bulls defended 2822-2839 last week. Bears defended 2935 area as resistance. It probably has some traders caught short. But overall, from 2822 last week and 2931 this week. Has held the top third of that range/active sequence with 2900, yesterday’s low as a point reference.

BTW: Aside from the above also have been looking at: DAX, IBEX and SMI.

Still Silver bullish… And is the only call I am willing to sustain towards medium long term.

Platinum has recently reached a bottom and has not had any noticeable upside with all the bad news discounted in its current price.  Silver on the other hand do believe has more upside potential -as has been shown lately compare to gold- given its use in other areas aside from jewelry. I would mention 3 from my current research reading:

But yes, there is always a but… Economic slowdown as the biggest consumers of silver for industrial applications this past decade have been the US, Canada, China, India, Japan, South Korea, Germany and Russia. Over that time, as we see from the above, silver demand from older industries has faded, only to be replaced by new technological uses.

After being caught long in early February and closing the positions was not willing to ride the wave down. Was not until saw enough bullish comments that entered new longs from 14.98. Up to date have been scaling in and out of the bullish PA and currently out of it. Will we see 18 and upwards that is my next homework…

DISCLAIMER: I wrote this article myself, and it expresses my own opinions. I am not receiving compensation for it. IT IS NOT INTENDED TO BE AN EXPRESSION TO SELL OR BUY ANY SECURITIES.

NOTE : This document is intended to also generate and challenge the views I express here by the members.