Here’s why I’m starting to build longs in GBP 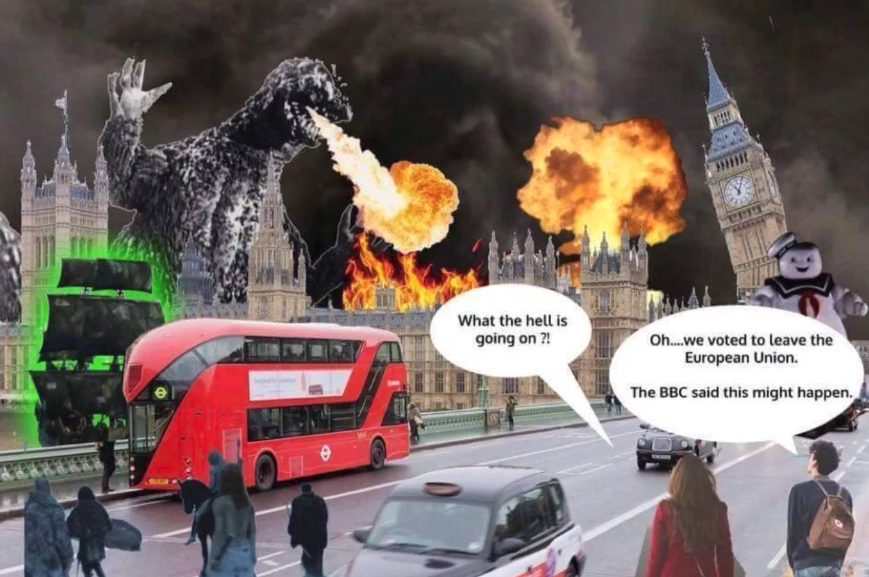 Trading GBP has been like trying a bucking Bronco machine on full power. I’ve been loathed to do anything more than scalp the odd headline, or take a position on a clear path into a Brexit deadline. The tech can work when there’s no headlines but the headline risk is so high, you just can’t trust it. But, I’ve had a long held view of Brexit and I’ve had a growing itch I’ve needed to scratch.

My view on Brexit remains that a deal can be achieved, and if not, a soft no-deal is still more likely than a hard exit. It’s also my view that both sides are still playing negotiating games. Both have said they won’t put up a hard border in Ireland, so we know something has to go in in place of that. The EU/Ireland seem reluctant to tell us what they would do, while the UK seems to be putting forward what they would do but getting short shrift from the EU. Either way something has to be done and if it’s a solution from the EU, then that raises the question of why it can’t be used in a deal? Right now, both are playing the clock game so it could be we get down to yet another 11th hour decision.

I therefore feel that unless there’s some left-field event that tips Brexit into a massive hard exit, I really don’t see any meaningful downside, outside of normal headline volatility, so I’m starting to build a long position in GBP. I’m already in and the trade has been set in our trading room. I’m in small and looking to build on any further dips. I have my stops and my next entry points and I’m looking to take advantage of any further volatility without it being a big risk to my account.

It should be pretty easy to manage as there’s really only two settings for Brexit, big game changing news or the everyday headline vol. If there’s anything game changing that goes against me, I won’t hesitate to fold. This is not a situation to become a deer in the headlights. If I’m wrong, I’m out, no ‘ifs’, ‘buts’ or ‘maybe’s’.

My first entry is in cable but I’ll look to perhaps spread the exposure around. There’s a lot of follow on situations that we’ve been discussing in our trading room that are perhaps not being looked at by the wider market, and so I’m looking to capitalise on those within this startegy.

On a risk reward basis, the upside potential for GBP on any form of deal or soft exit is huge, and potentially a long-term runner. If the news is bad, we’ll see more of a quick negative reaction by comparison but even then, there’s supportive packages waiting in the wings to soften anything bad.

As is usual when I look to trade the longer-term, I have my levels identified and my disaster stop in place. All this can be adjusted as the market moves and we learn more about what’s going on. This is a higher risk trade (volatility wise), compared to one that’s on something like a central bank direction, or economic fundamentals, and that will be reflected in my positioning and trade size. Our trading room is where we keep a live account of our trades and strategies and so that’s where the majority of updates for this trade will be.

We’ve been trading through Brexit for 3 years now and it has to come to an end at some point. I have a bit of FOMO for not having skin in the game, so this is partly fulfilling that but overwhelmingly, the trade is about how I view Brexit right now. But, that doesn’t mean I’m gung-ho about putting my money on it. I’m still using the same discipline and trade management I do on every trade. that matters most above anything when trading. If the trade comes good, I’ll be happy. If it loses, it will lose on my terms, the same as every other trade.